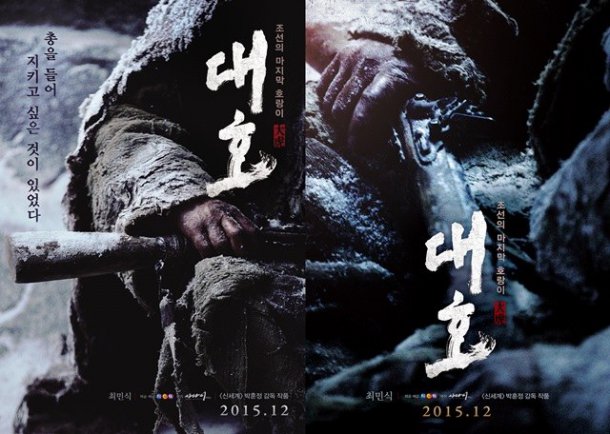 Distributor NEW announced the release of the new movie "The Tiger: An Old Hunter's Tale".

"The Tiger: An Old Hunter's Tale" is the story of Cheon Man-seok, Joseon's greatest hunter and the last surviving tiger.

In the preview of the movie, Choi Min-sik hunts for a tiger in the wide and open snow-covered mountains. The phrase 'No matter which mountain, never disturb those resting in it' hints that the movie isn't just about a hunter hunting a tiger.

The poster is also of the hunter waiting for something with snow falling on his head. 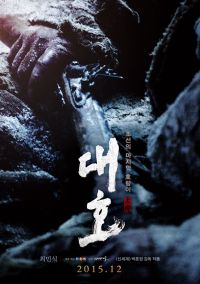 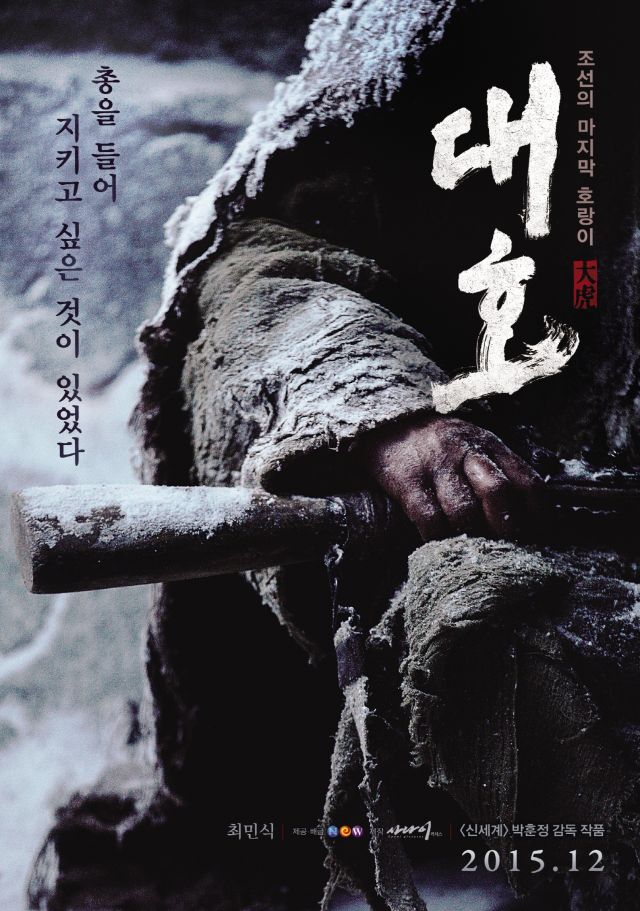 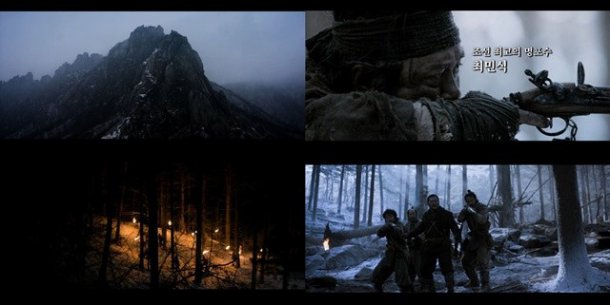 "[Photos] "The Tiger: An Old Hunter's Tale" coming this December, starring Choi Min-sik"
by HanCinema is licensed under a Creative Commons Attribution-Share Alike 3.0 Unported License.
Based on a work from this source