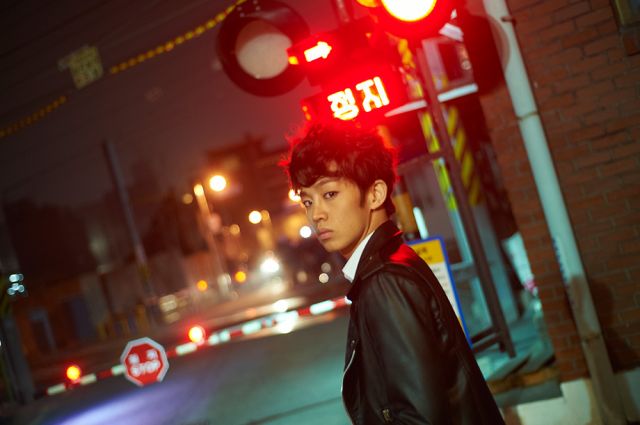 Synopsis
1. First Episode: "Anxious Mind" (Director: So Joon-moon)
It's the end-of-the-year and Chun-gil goes to Jongno to relieve her lonely heart. She meets Hyeon-joon, a young boy who is mad over his girlfriend who cheated on him. Chun-gil falls for him right away but as time goes, the situation just gets more and more complicated.

2. Second Episode: "Pinky Finger" (Director: Kim Hyun)
Hyeok works at a human rights group. He is in a normal relationship in a normal life until his ex-lover Seok comes along. Hyeok finds out Seok used joining the group as an excuse to find him. Every time Seok fills in a blank of the registration form Hyeok recalls memories from the past.

3. Third Episode: "Sowongil" (Director: Sin Jong-hoon-I)
Jeom-soon (52) does two jobs to live with her son Yong-geun who just got out of the military. She works in a restaurant during the day and works at Sowongil, selling herself, at night. One day, Jeom-soon helps Eun-ji who was being abused and the two become friends. 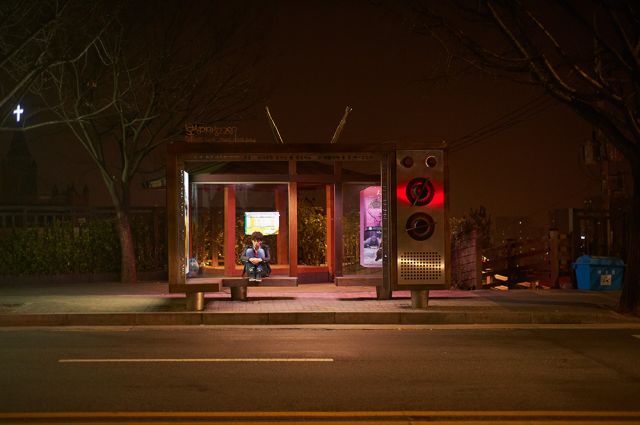 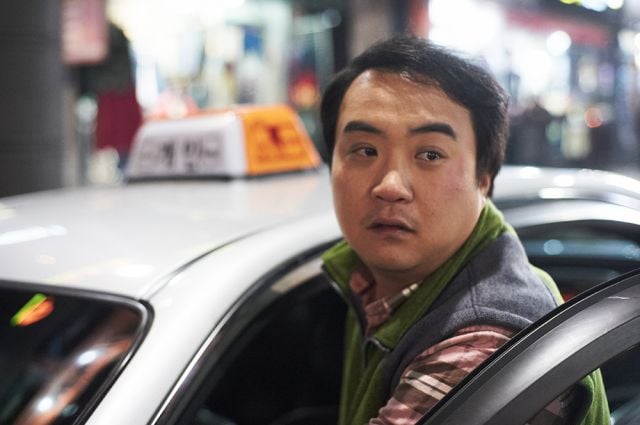 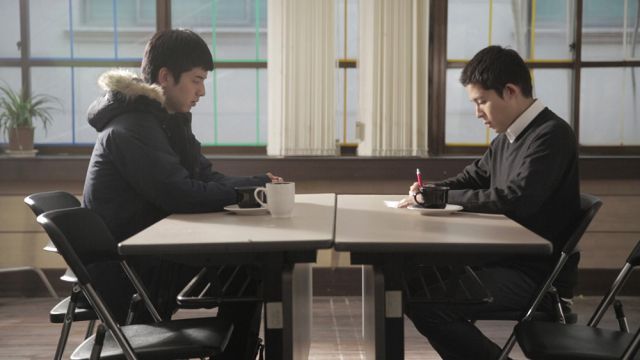 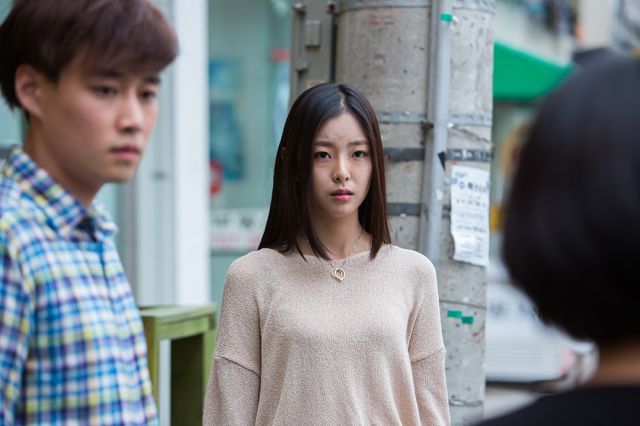 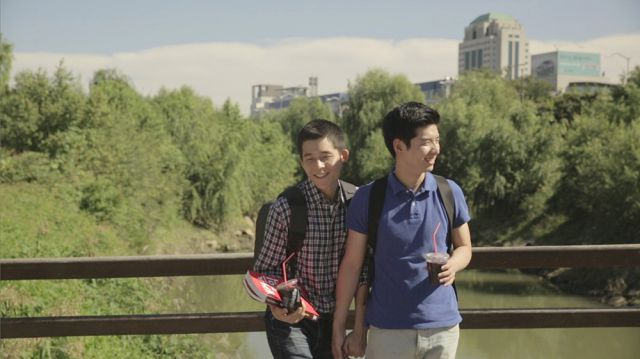 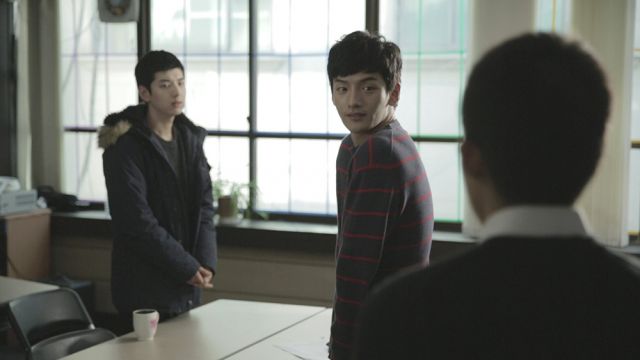