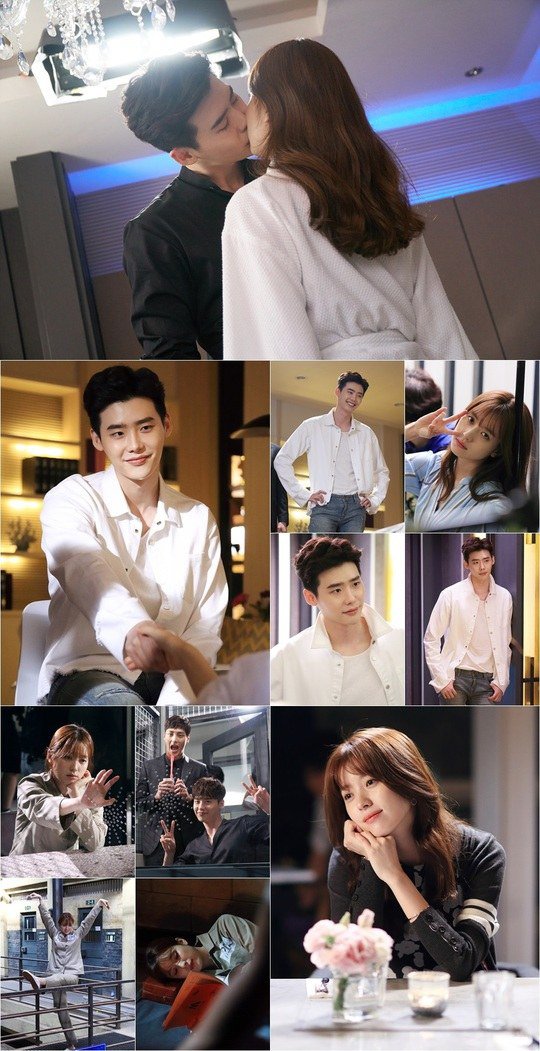 Behind-the-scene cuts of Han Hyo-joo and Lee Jong-suk were posted as a way to overcome the Monday Blues.

"W" is into its fourth episode and it's currently in the lead. Yeon-joo (Han Hyo-joo) who is sucked into the web-toon world succeeds in saving Kang Cheol (Lee Jong-suk) whenever he is in danger and Kang Cheol finally understands that he is a web-toon character.

In the past four episodes, what stood out the most was Kang Cheol's good looks and Yeon-joo's spectacle of beauty.

People are now calling them 'fairies'. Lee Jong-suk has also created a new speech trend which led to people calling him the 'Jojo Fairy'. Han Hyo-joo is apparently 'the most beautiful'.

The behind-the-scene cuts released are of the two in the penthouse, or reading their scripts, making cute faces to make Han Hyo-joo laugh and more. Thanks to them, laughter never ends on the set.

To celebrate the dramas success, the production has been creating phone backgrounds for the viewers and posting them on the drama's official Facebook. They are thinking of ways to communicate with the viewers more. 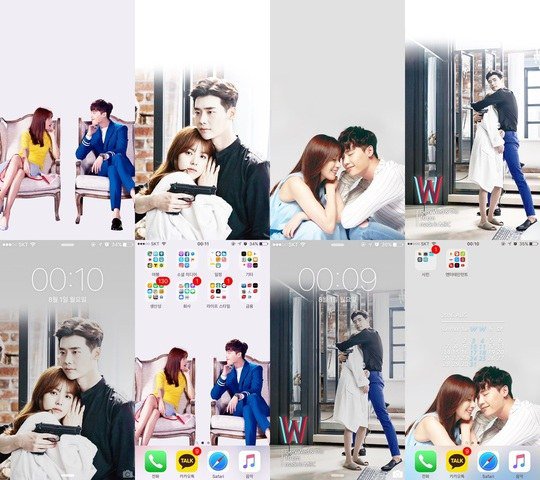 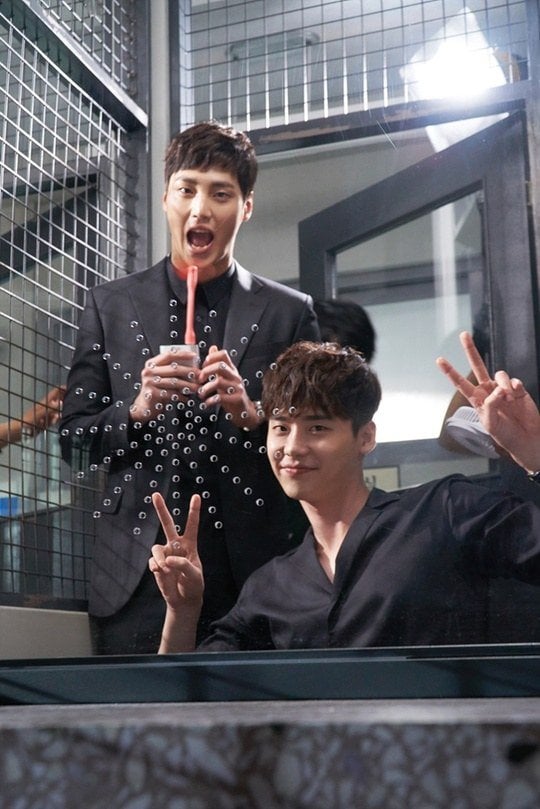 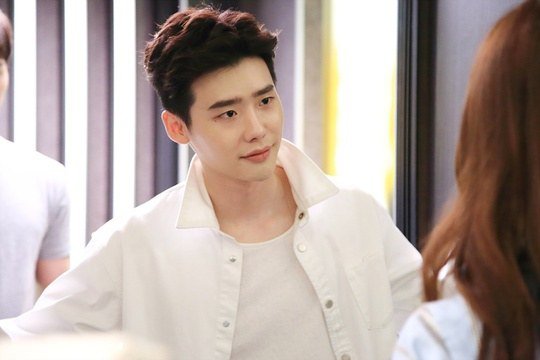 "[Photos] "W" Lee Jong-suk and Han Hyo-joo's behind-the-scenes cuts"
by HanCinema is licensed under a Creative Commons Attribution-Share Alike 3.0 Unported License.
Based on a work from this source