Yeo Jin-goo in the movie "Hwayi : A Monster Boy" which is to be released in October, has come out with a pictorial.

GQ Korea met with Yeo Jin-goo who starred in the drama "The Sun and the Moon" and the movie "Hwayi : A Monster Boy".

Yeo Jin-goo said, "The character Hwai is like a deep root. It was new the subject of a child being raised in the hands of criminals. I've always wanted to try action movies. I also had a lot of time to myself after the movie to calm down after being over excited. I wondered if this is what they meant when they said, 'to drag something for a long time'".

About the fast growth of our little actors and actresses, Yeo Jin-goo said, "I look more mature than before for sure but I am still a teenager and underage. I want to yell to them and say that I am not grown up yet. I've never gotten drunk before and sometimes men around me call and say things like, 'going to have a drink' and I feel like I wouldn't be able to avoid them in the future".

Yeo Jin-goo's collection can be seen in the September issue of GQ Korea. 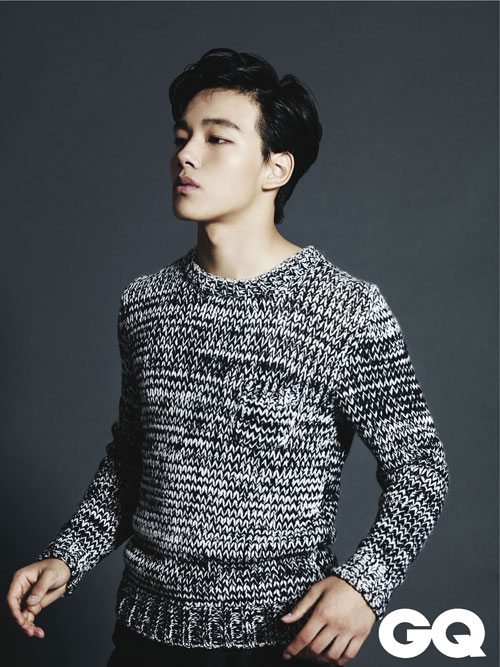 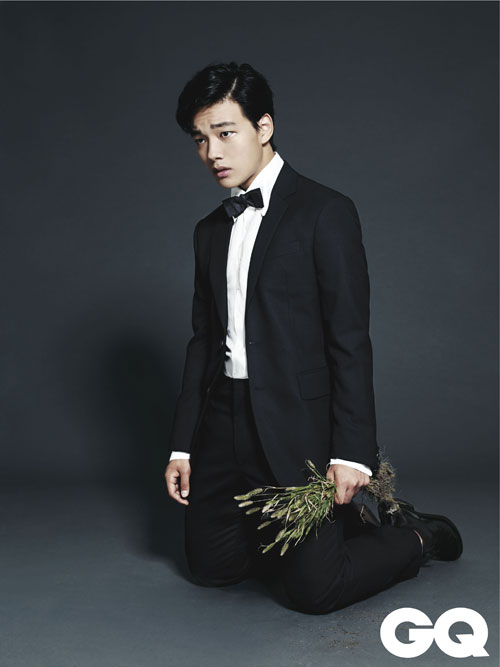 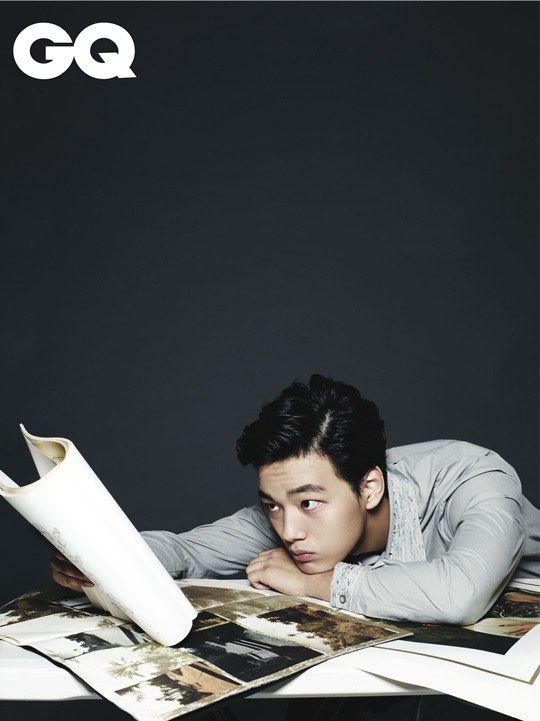 "[Photos] Yeo Jin-goo, "I want to yell; I'm not an adult yet""
by HanCinema is licensed under a Creative Commons Attribution-Share Alike 3.0 Unported License.
Based on a work from this source