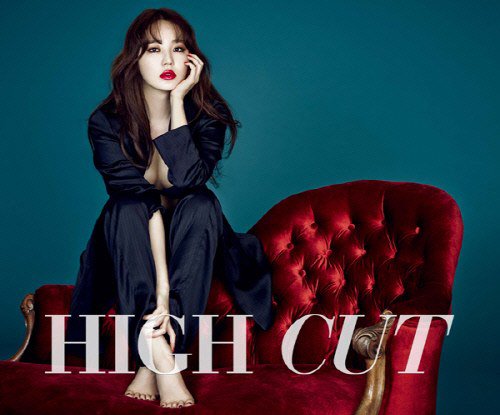 She modeled for the F/W lip make-up in the star magazine "High Cut".

She displayed 6 kinds of make-up. With the traditional red to start off with, she wore hot pink and orange and other read-based colors.

In the three pictures of Yoon Eun-hye, she's made-up with eyeliner and shiny red lips, and other with beige eyes and orange lips. In the final pictures which shows the actress revealing herself slightly, she's got smoky make up with red lips, adding to the sexiness.

In an interview that followed, Yoon Eun-hye mentioned the movie "Chronicle of a Blood Merchant" she recently starred in out of friendship. This movie is based on an original Chinese novel with Ha Jung-woo and Ha Ji-won in which Yoon Eun-hye appeared as a lady who Ha Jung-woo has the likes for a little while.

Ha Jung-woo is not only the starring actor but the director of this movie. When Yoon Eun-hye was asked about the difference between the actor Ha Jung-woo and director Ha Jung-woo she replied, "I don't know what it's going to look like. He seemed the same when he was looking directly into my eyes acting and when he yelled for a 'cut'. He didn't make it obvious that he was running two roles. "

About the reason she appeared in the movie she said, "I thought it'd be fun. I wish this was a movie to be remembered by everyone".

Yoon Eun-hye's pictures can be seen in the 134th issue of High Cut on the 18th and the Digital High Cut will be out on the 23rd. It can be downloaded in app stores, Google Play or by searching High Cut online. 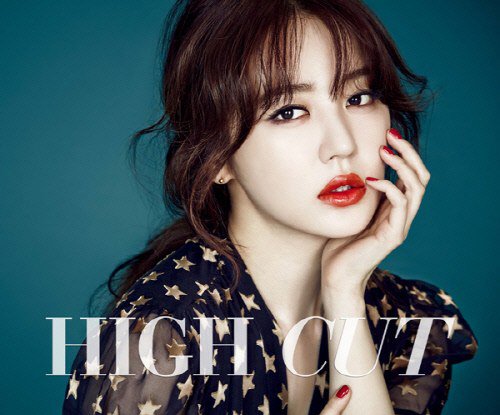 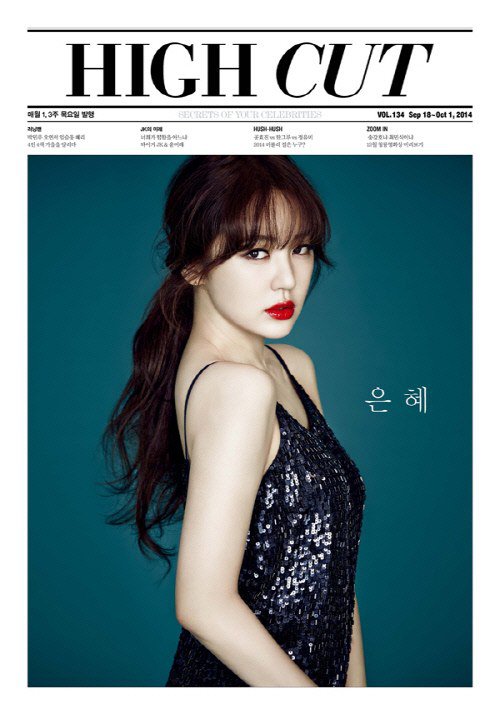