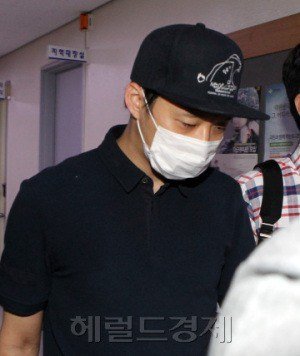 While Park Yoo-chun is being investigated for 4 accounts of rape, the police are trying to get in touch with the 5th victim.

Seoul Gangnam Police stated, "According to the media, we heard that there might be a 5th victim. We are going to ask for cooperation to the media within the day".

Previously, a media reported that there was another woman besides the 4 who claimed to have been raped by Park Yoo-chun.

This woman said in an interview, "The music was loud and everyone was having a good time when Park got up and said he had something to tell me so I followed him to the bathroom".

"He then put his hand in my clothes and I was shocked so I refused him. He was drunk and he said, "I know you like me" and kind of made it seem reasonable for himself".

The police searched the 4 places where the rapes allegedly happened and got a list of names of the women who were in the room with Park and his company on the said dates. The women have been called in for testifying.

Meanwhile, Park has counter sued the first accuser for false accusations and threat. 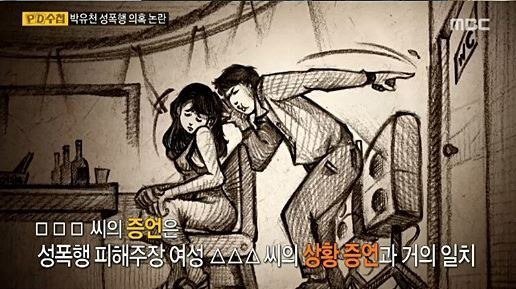 "Police contact Park Yoo-chun's 5th victim "
by HanCinema is licensed under a Creative Commons Attribution-Share Alike 3.0 Unported License.
Based on a work from this source