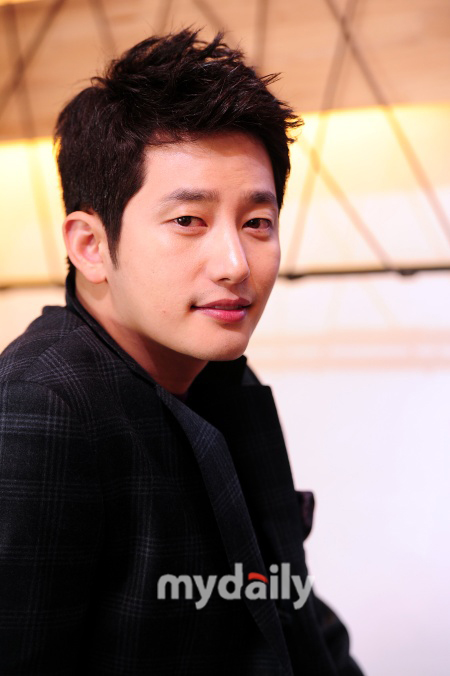 Currently charged with sexual assault, actor Park Si-hoo's request to transfer the case to another police department has been denied.

Park's legal representatives postponed the police summons on the 24th and revealed that they only though it was fair for the case to be moved to the Kangnam Police Department from Western Seoul and therefore a request had been submitted.

However, according to the Western Seoul Police Department they have no means whatsoever to allow this request. If the police don't approve of this, Park's future investigation and summons would happen here,

Park Si-hoo has been charged with raping wannabe star 'A'. According to the police, she claims she's been sexually abused when she was drunk but Park claims the intercourse was mutual. 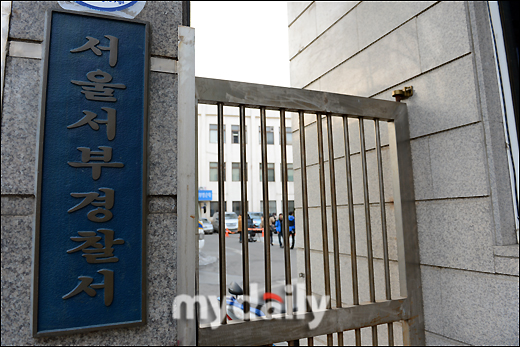 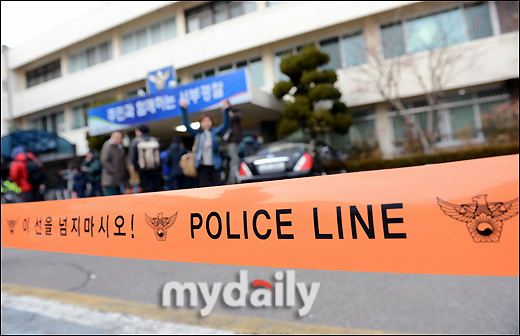 "Police, Park Si-hoo's transfer request disapproved"
by HanCinema is licensed under a Creative Commons Attribution-Share Alike 3.0 Unported License.
Based on a work from this source