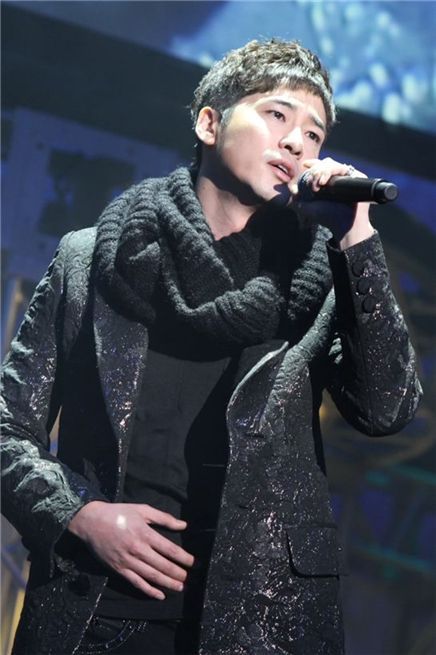 Police have started cross-examination of actor Kang Ji-hwan and the head of his former agency Jambo Entertainment regarding a legal spat over the actor's working contract.

The two parties on Tuesday convened at the Gangnam Police Station for a questioning session held in response to a civil suit filed by Kang's current management firm S Plus Entertainment against Jambo on charges of embezzlement and document forgery.

S Plus had pressed the charges following Jambo's claim that Kang had breached his exclusive contract with them, valid until August this year, to sign with S Plus whom Kang joined in early January.

S Plus admitted Kang had several months left on his previous contract but declared that legitimate measures were taken to terminate the actor's affiliation to Jambo and legalize his move.

"Investigation hasn't ended yet so I can't tell you what we talked about in detail. But it seems it won't be easy to come to an agreement", Jambo's head identified only by his last name Kim told Asia Economic Daily over the phone.

He has also starred in several movies including "Rough Cut" and "My Girlfriend is an Agent", a comedy action film co-starring Hallyu star Kim Ha-neul.

"Police start grilling Kang Ji-hwan and former agency"
by HanCinema is licensed under a Creative Commons Attribution-Share Alike 3.0 Unported License.
Based on a work from this source