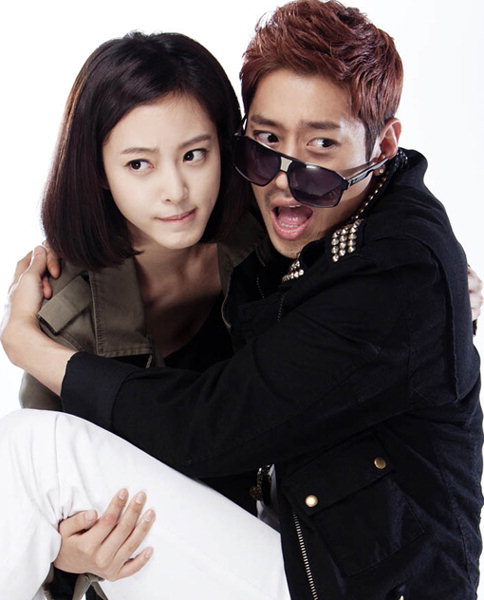 "Spy MyeongWol" is Han Ye-seul's return project and started on the 11th but the performance of the actors and the story layout has been an issue from the beginning and fell to as low as 5.9%.

To overcome this crisis, the team has added writer Jeon Hyeon-jin from "Soonpoong Clinic" from the fifth episode.

"Spy MyeongWol" has to compete with new MBC drama "Gyebaek" and SBS "Warrior Baek Dong-soo" which already have entered the safe zone. With the pressure it has to go through, it doesn't seem to have a very bright future.

"Poor rating "Spy MyeongWol" switching writers... will it work?"
by HanCinema is licensed under a Creative Commons Attribution-Share Alike 3.0 Unported License.
Based on a work from this source