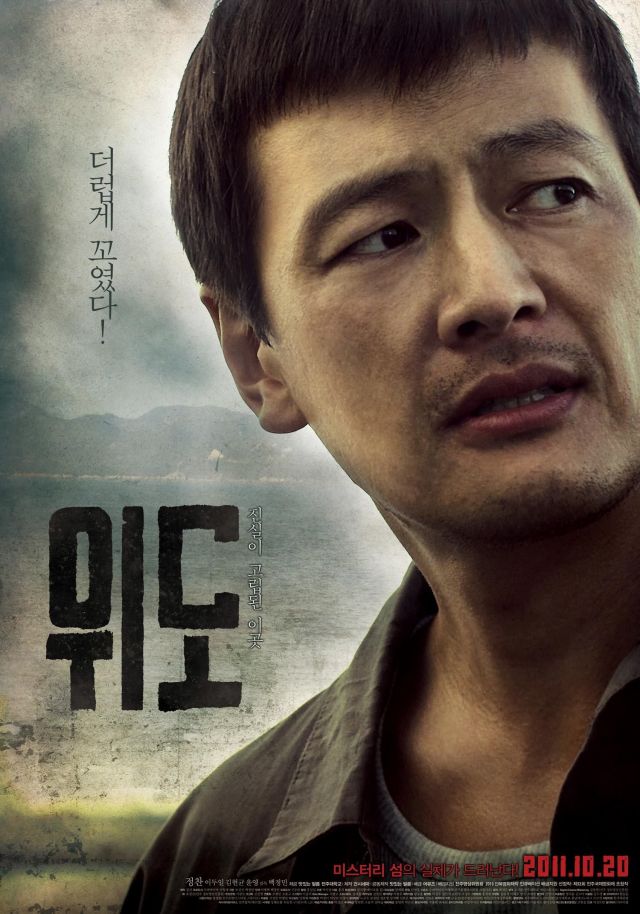 Synopsis
The residents of WIE Island are excited at the possibility of being compensated if the island becomes a cultural tourist area. However, an unexpected accident turns the area into an island of mysteries. The unique choreography and the director's determination to dig into the double-sidedness of an individual and a group stand out.

Review
An island is a miniature of the world. It is rare to find a more attractive place to show the selfishness of a group of people, twisted human desires, and the madness derived from a sealed-off world than an island. In this natural stage most suitable for mysteries and thrillers, a case unfolding itself covers the screen with ambiguous sentiments like the mist at dawn. Wie - Do takes place in wie Island in Bu-an, Jeollabuk-do. It is a thriller that digs into the hidden truths behind a murder case that takes place on the island. Selected as a pilot area for culture and tourism, high expectations for redevelopment engulf the island. One day, In-chul (Jung Chan), a detective visits the island. He had been sent to investigate the precise cause of death of Jong-gu, who had died in a landslide. In-chul senses something strange from the island people from the first day on. Though he's not happy with the cold behavior from the island people who want him to wrap things up quietly and leave, In-chul even takes tainted money to pay for his wife's hospital bills then eventually decides to leave the island. That night, another murder case takes place and In-chul has a hunch that the island people's odd behavior and the series of events are linked. Then he jumps right in the middle of the repulsive truth that the people had been hiding. Wie - Do persistently chases how far human beings' selfishness will go when buried within a group. It somewhat loses suspense with conventional story development and over explanations near the end, but the directing rhythm that chases the case is not bad. However, it is somewhat of a let-down that the film didn't fully capture the unique attractiveness of the actually existingplace, Wie Island. (Song Kyong Won)
* Excerpt from the 2011 Jeonju International Film Festival Program book 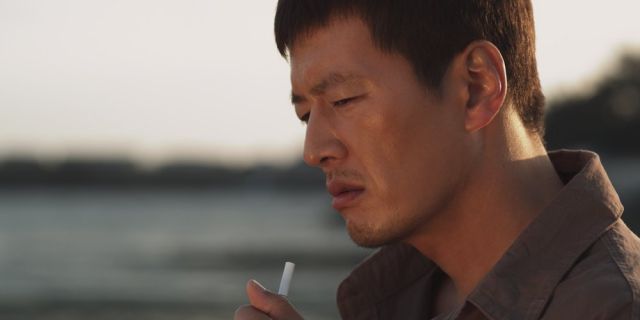 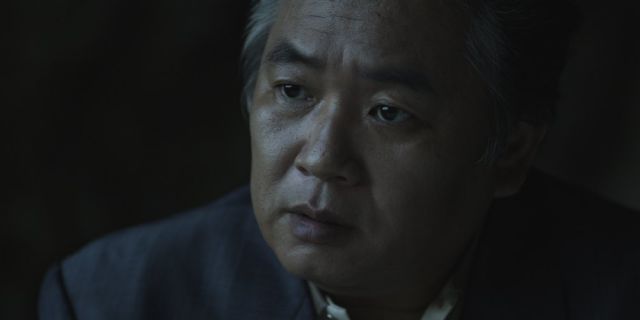