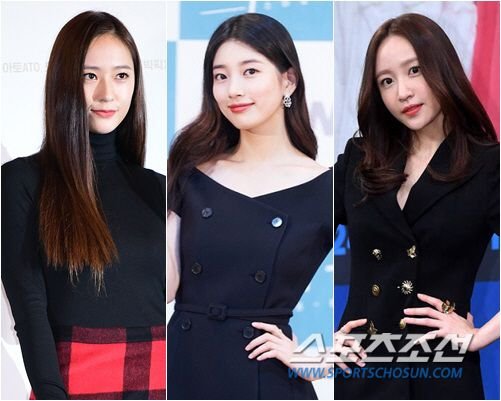 Actresses who break the mold of 'former girl groups' are brilliant at their challenges and performances.

Prejudice and misunderstanding about the acting ability of idol group-turned-actors have long disappeared. Beyond the title of being 'idol-born', they are moving back and forth between screens and dramas as actors, giving trust and trust to the public with their stable acting skills. Nevertheless, it is true that there has always been an invisible limit to the characters of actresses from girl groups. Due to the image of a powerful teen star, they were mostly consumed as main characters of a light romance drama or as characters of typical image. However, the mood has changed recently. They are breaking the mold by boldly selecting characters and works that are hard to choose easily as a girl group member, showing their outstanding acting skills and perfection. 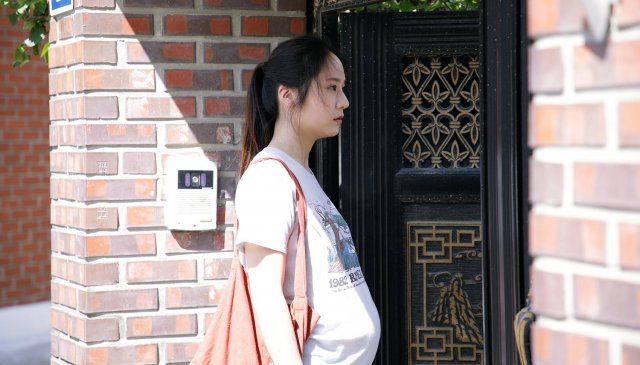 Krystal, a former f(x) member with a sophisticated and chic image, is drawing attention as she plays a young pregnant woman which is difficult for idol group members to choose for their first screen debut film "More Than Family" (directed by Choi Ha-na-I, released on the 12th). It is strange to see Jung Soo-jung wearing a five-month-old belly model and not being slim and colorful Krystal on stage. However, this unfamiliarity is also receiving positive reviews for her synchro rate and acting skills that are perfect for her confident and outspoken character.

In a press preview, Krystal said, "When I was offered a pregnant woman character, I sighed. It's true that I hesitated because it's such a big challenge", she said. "But I completely changed my mind after reading the script. I read the script at once and decided to go with it right away. It was that much fun", she said.

Krystal's acting transformation continues in the drama. In the upcoming OCN drama "Search", she plays the brain of a special unit and a lieutenant in the strong chemical and biological defense command from a women's school corps, breaking away from the romantic drama image and broadening her acting spectrum. 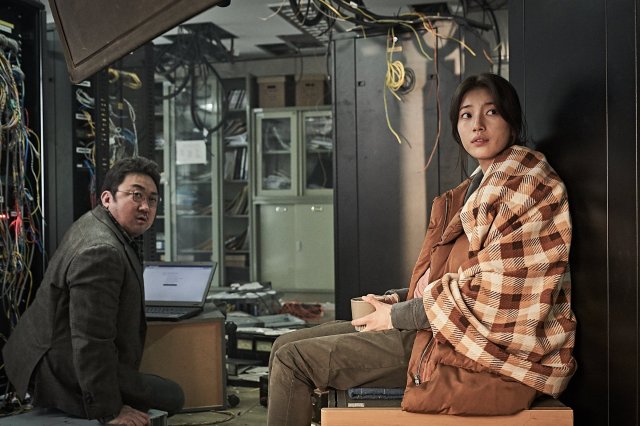 Bae Suzy, who is now showing an all-round performance as an actress to the point that people forget she is from a girl group, has also drawn attention for her role as a pregnant woman in the movie "Ashfall" (directed by Lee Hae-joon and Kim Byeong-seo), which was released late last year. Bae Suzy's bold choice of characters drew attention as she has established herself as an icon of first love in name and reality through her screen debut film "Architecture 101" (directed by Lee Yong-joo-I).

Ha Jung-woo, who worked with Bae Suzy in the drama as her husband, said, "There is an age gap between me and her and it was the role of a pregnant woman, so I wondered if Bae Suzy would do it. But she had no qualms about the challenge. It was really amazing to see her customize his character while filming. There may have been some preconceptions about being an idol, but all that disappeared", he said. 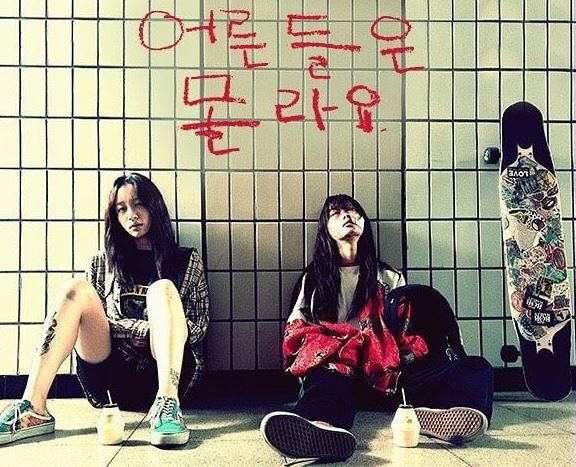 Ahn Hee-yeon (Hani), a former EXID member who has always been loved for her bright and healthy image, transformed her image with her first screen lead film "Young Adult Matters" (directed by Lee Hwan, to be released next year). "Young Adult Matters" is director Lee Hwan's film that shocked critics and audiences by showing the life of runaway teenagers realistically with the film "Park Hwa-young". A group of teenagers who have been thrown into violence in the world throw as much shock and heavy social topic as "Park Hwa-young" in "Young Adult Matters", a movie about friends that seek ways to help their pregnant friend's miscarriage.

Hani plays Joo-yeong, a friend whom Se-jin (Lee Yoo-mi), a pregnant teenager, met on the street. Joo-yeong, who used to steal for a living with Se-jin, tries to earn money another way but instead puts her friend at risk of statutory rape. Hani is not always the cheerful and lovely girl she usually is in the movie but she is Joo-yeong, a young girl who is cornered to the edge of violence and suffering. She was invited to the 25th Busan International Film Festival's 'Today-Vision Section of Korean Cinema' as a world-premier, making her first appearance to the audience, and the audience's favorable reviews also poured into Hani's remarkable transformation.

""Pregnancy Roles and Shocking Subjects", Former Girl Group Actresses Challenging Attempts"
by HanCinema is licensed under a Creative Commons Attribution-Share Alike 3.0 Unported License.
Based on a work from this source