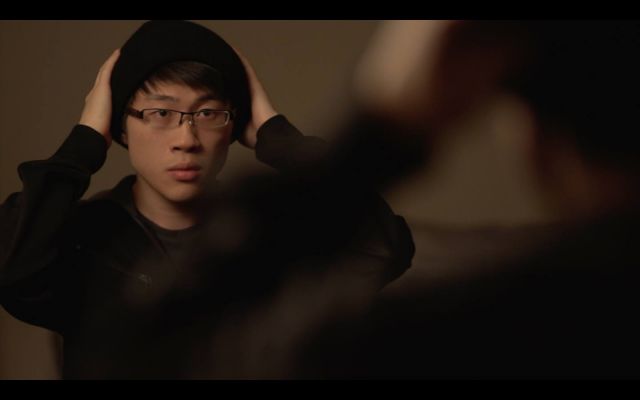 "Her Name Was Jenny Vol.2" is a short film written and directed by Eddie Augustin. A Canadian Filmmaker. It is the second installment of the Heart Goes Out Trilogy. The first film, Heart Goes Out Vol.1, premiered in the New York City International Film Festival in 2014 where it collected two nominations.

Short Synopsis:
Robert never wanted anything he couldn't get... Except one thing. Tonight, he will put it all on the line to finally get what he thinks he deserves.

Notably, the score is directed by Martin Bernard, who is a composer whom received a Juno for his work and was also nominated for another Juno for best instrumental album.

Also, the film contains animation from Park Hyun Jin, Korean-Canadian artist who was among the animators working on the Oscar Nominated short Film "Me And My Moulton".

The movie will start on the festival circuit in a few months and as already been selected for an important film festival on the east coast of the U.S. which we will be announcing soon. 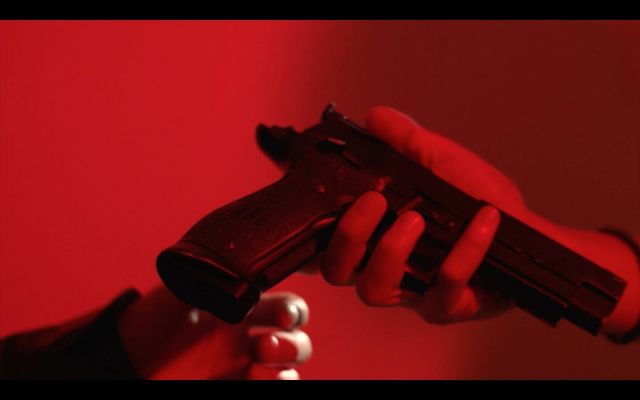 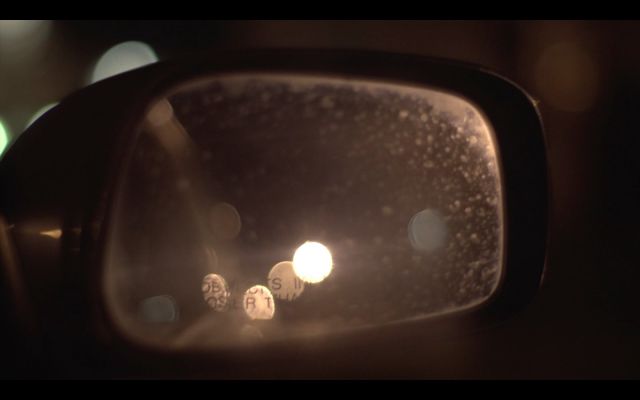