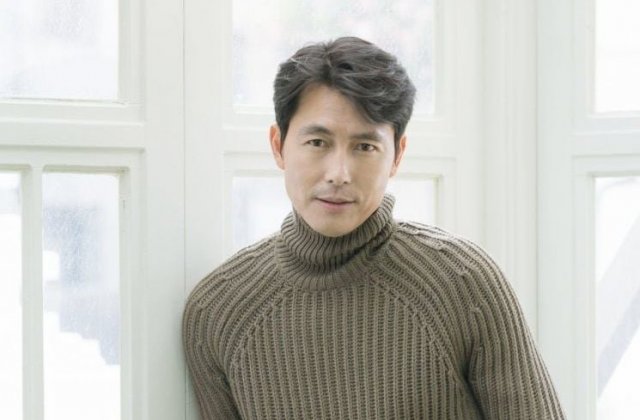 Netflix Inc., the world's leading streaming entertainment service, announced a new Korean original series "The Silent Sea" (working title), and confirmed actor Jung Woo-sung serving as an executive producer of the show, which is set in a precarious future where Earth is running out of water.

"The Silent Sea" is a mystery sci-fi thriller that follows a story of elite scientists who set off for the moon to retrieve some unknown samples from an abandoned research station. It is based on the eponymous 2014 short film directed by Choi Hang-yong, which garnered attention at the Mise-en-scène Short Film Festival the same year. Choi will also be joining the new Netflix series as the director of the show.

Besides being a critically-acclaimed actor, Jung Woo-sung received significant attention in 2016 when he both produced and starred in a full-length feature remake of the short film "Remember You - Movie".

"The Silent Sea" will be written by Park Eun-kyo, winner of Best Screenplay in 2010 for "Mother - 2009" at the 4th Asian Film Awards. It will be available exclusively on Netflix.