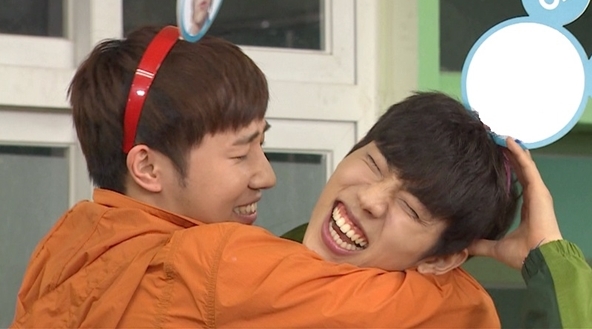 Featuring hit K-Pop boy group INFINITE, the most recent episode (#7) of the K-Pop idol reality show This Is Infinite featured the CEO of the group's talent agency humorously unveiling each members "weakness". Asia's No.1 Contents Company CJ E&M [en.cjenm.com] has been broadcasting the show since February on its music channel Mnet. It will also begin airing on Channel M across Southeast Asia in May. 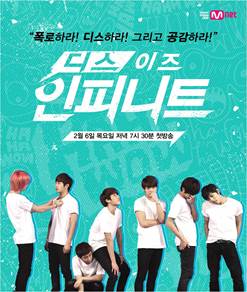 This Is Infinite provides a peek into the daily lives of K-Pop idol group INFINITE. Celebrating their fifth anniversary, the group decided to do something fun and creative. Episodes to-date have focused on such entertaining topics as "how to be a perfect guy", "Korean pronunciation practice", and "who's the most romantic guy contest". In February, This Is Infinite ranked No. 2 among the "most-buzzed about social media items" according to the Content Power Index released by CJ E&M and AGB Nielson Korea.

"[Press Release] Talent Agency CEO for Hit K-Pop Boy Group INFINITE Humorously Reveals Member Weaknesses On "This Is Infinite" (Episode #7)"
by HanCinema is licensed under a Creative Commons Attribution-Share Alike 3.0 Unported License.
Based on a work from this source