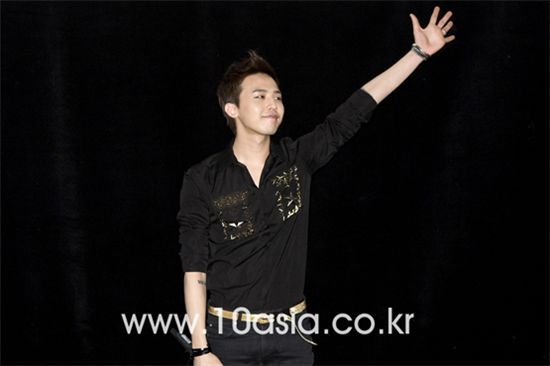 One source multi use continues to remain a model which maximizes profits for creators. In the United States, Miley Cyrus' 3-D documentary film "Best of Both Worlds Concert Tour 2008" and the release of the Rolling Stones' live concert "Shine A Light" confirmed the possibility of using concerts for multi use. "Shine A Light", G-Dragon's first solo concert held last December, was digitally re-mastered and shown in 13 CGV theaters last Thursday. It is receiving attention as an attempt at providing various ways to consume an idol singer's show as a form of content.

"I am up and coming singer G-Dragon", the idol said as his opening remark for the premiere of his concert release on April 15 at the Yeongdeungpo CGV Starium, the exact same comment he made at his concert in December. He pointed out, "To put it simply, just watch it as if you were at a real concert" since the production includes the same composition and repertoire of the actual event. "Shine A Light" features the live concert of G-Dragon that was filmed by HD transmission cameras and other various video equipment from Japan prepared beforehand by YG Entertainment. The concert DVD will go on sale this Tuesday.

The movie version of "Shine A Light" shows off the concert know-how of YG Entertainment with its many years of concert experience. According to Jung Chi-young, YG Entertainment's concert planner, YG CEO Yang Hyun-suk came to the theater a day in advance to inspect the sound for the screening because he had showed great passion for the show. Yang explained that "Shine A Light" is a symbolic event because it is evidence of YG Entertainment's 10-year history. It is historical since it captures the start of G-Dragon's career -- he wanted to become a rapper since he was 13 years old -- and that small part makes up YG's history. That is why the concert, which begins with the question of "Who am I?", needs to feature the controversial bed performance and songs "She's Gone" and "Korean Dream". But one has to question how underage viewers were allowed to see the performance through the video despite ongoing investigation of hazardous media material and suggestive dance moves between G-Dragon and Korea's Ministry for Health, Welfare and Family Affairs. This could have been a chance for G-Dragon to prove that he is a musician with many talents and passion but one cannot feel concern over whether the controversy may be reignited again. 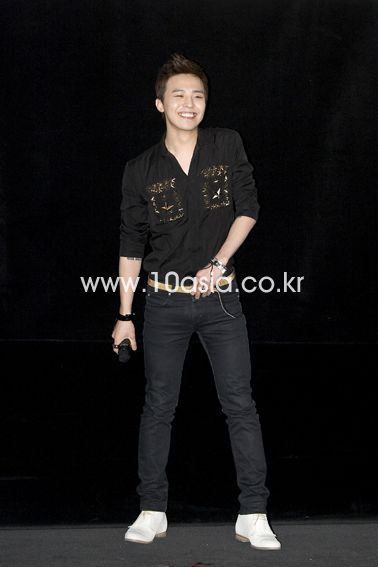 Boy band Big Bang member G-Dragon attends the premiere of the theater release of his concert "Shine A Light" held at the Yeongdeungpo CGV Starium in Seoul, South Korea on April 15, 2010. 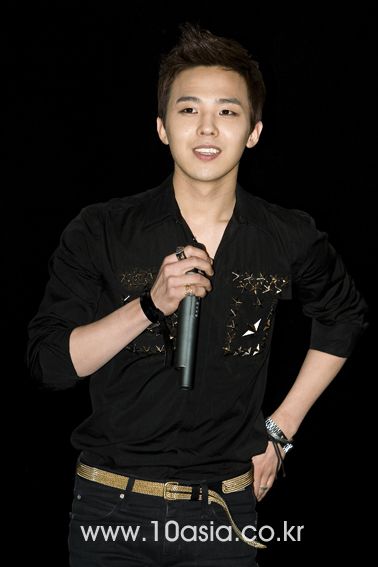 Boy band Big Bang member G-Dragon attends the premiere of the theater release of his concert "Shine A Light" held at the Yeongdeungpo CGV Starium in Seoul, South Korea on April 15, 2010.

"[PREVIEW] G-Dragon's "Shine A Light" theater release"
by HanCinema is licensed under a Creative Commons Attribution-Share Alike 3.0 Unported License.
Based on a work from this source