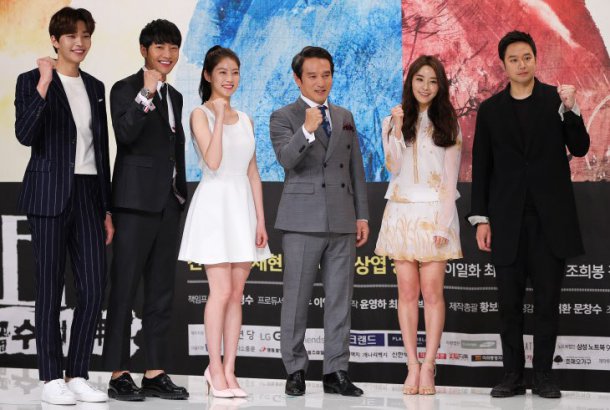 - First point to look out for: corruption and salvation

At the premiere of the new KBS 2TV drama "Master - God of Noodles", director Kim Jong-yeon mentioned corruption and savior as one of the points to look out for in the drama. 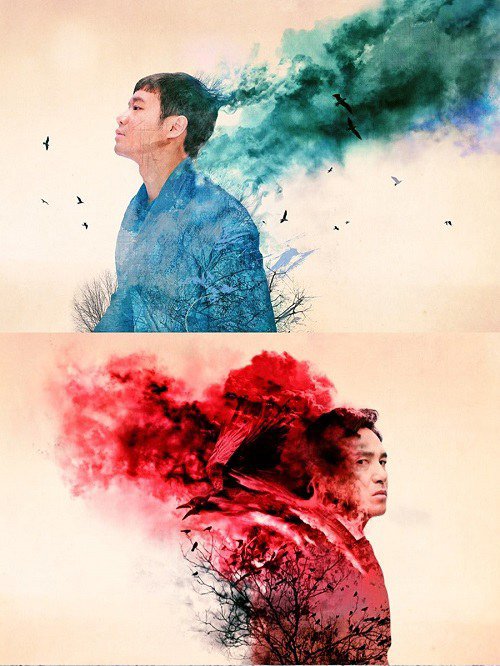 He said, "The original is heavily based on revenge, and there's noodles on top of that. I thought hard about the noodles and the characters around it and I thought of individual corruption and salvation. I added my thoughts of wanting to show the audience desire in the characters they relate with".

"A special feature in Park In-kwon's work is that his characters are vivid. There you can see desire from the ground. The drama has been in progress even before I joined in. The original is based on the father's revenge but the drama focuses more on the youth that are thrown into the world". 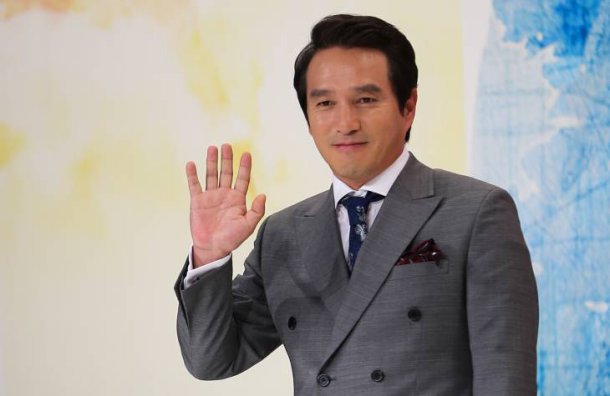 - Second point to look out for: Chun Jung-myung and Cho Jae-hyun who came back with a thirst for revenge

Even the veteran actor Cho Jae-hyun feels pressure about the original. He said, "I was attracted to the story at first, but I was worried about the character. Thankfully, I found a lot of the answers while I was making the drama. It's not a simple drama and it's going to leave a mark". 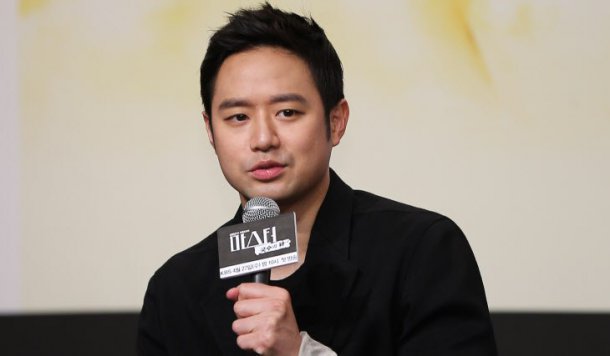 About his role as the bad guy, he said, "I've been bad several times but this is the worst. I think a bad guy needs a reason to be bad. I believe in getting the audience to sympathize with me or feel compassionate. I was worried about Kim Gil-do who is actually a plain villain. He did grow up in a poor environment but it was quite hard to be him".

Chun Jung-myung said, "I've done a lot of romantic comedies and this is my first revenge play. I haven't seen the original yet, but I created the character while discussing a lot with the director". About the relationship with Cho Jae-hyun he said, "We have 6 episodes of the script for now and so far I haven't really had the chance to run into him yet. I think we should face each other on the seventh or eighth episode".

- Third point to look out for: Chae Yeo-kyeong and Tae-ha that are not in the original

Characters that are not in the original were also added. Director Kim said, "I focused heavily on the characters' process of becoming grown-ups. Tae-ha and the female lead role were born".

Chae Yeo-kyeong is from the same orphanage as Moo-myeong. This character is played by Jung Yoo-mi. Park Tae-ha played by Lee Sang-yeob; he's a born athlete and fighter. 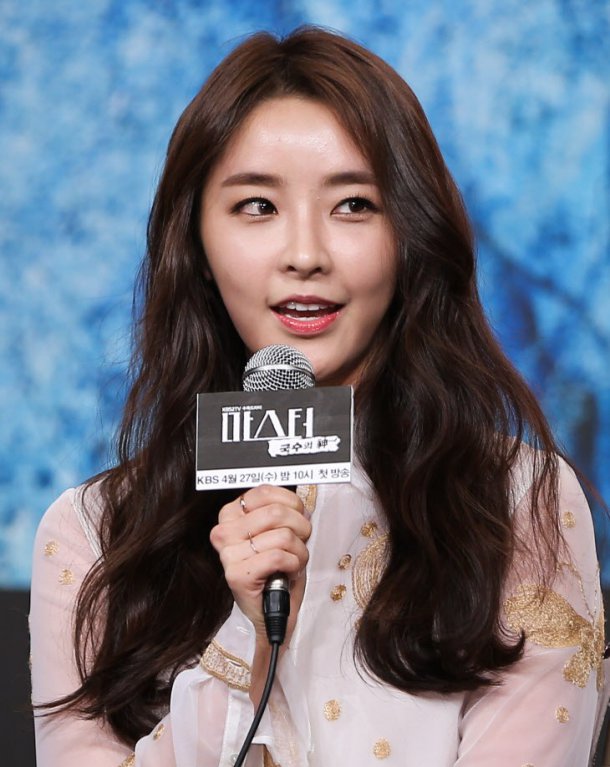 Jung Yoo-mi said, "I want to appear different in this drama. I think it's fun. I still have a strong scent of the previous drama left in me, although the school and sweet scenes are enjoyable".

"[Preview] Park In-kwon's original KBS 2TV "Master - God of Noodles", from revenge to growth "
by HanCinema is licensed under a Creative Commons Attribution-Share Alike 3.0 Unported License.
Based on a work from this source