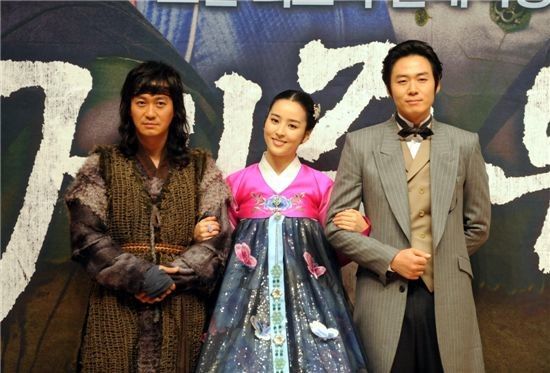 It seems that SBS TV series "Jejoongwon" should lable itself more as a medical drama rather than a historical drama. And it is not just because its scenarist Lee Ki-won had written MBC's hit medical series "White Tower" or because the story revolves around Jejungwon, South Korea's first hospital which used Western medicine during the latter era of the Joseon Dynasty. A video containing a preview of "Jejoongwon" shown at a press conference held Wednesday, focused most of its story on medicine -- a life-long rivalry exists between Yeon Jung-hoon and Park Yong-woo, who play the role of doctors at Jejungwon in the drama, because of several surgical operations which split their fates while one's mother and the other's father are both in situations where they cannot receive proper medical treatment. "Jejoongwon" seems to aim at portraying the lives of various people who were exposed to Western medicine during the late Joseon Dynasty. And viewers who thought the drama was about a doctor who practiced medicine in such early days, may be shocked seeing the close-to-brutally realistic scenes of surgeries or dissections. It will be interesting to see how Lee Ki-won plays out a medical drama within a historical setting during times which Lee called "a hybrid between old and new civilizations and old and new ways of thinking".

Points for expectation: 9
"A production which will be able to overcome the inferiority of historical dramas stemming from defeat", an SBS official at the press conference said of his expectations of "Jejoongwon". The preview video truly did show a level of perfection possibly high enough to save SBS' reputation which had been marred for several years on the failure of its past historical dramas. Tension was well delivered in a scene of a surgery where the medical staff use instruments from the Joseon Dynasty and incidents before and after a surgery which helps to expand the story between characters, had a force which sucked in the audience. Both Yeon and Park's acting is also praiseworthy. But the largest expectation for "Jejoongwon" lies in its presentation. Producer Hong Chang-wook tactfully creates scenes ranging from the brutally realistic to close-to-surreal. "Jejoongwon" will be considered a well-made historical drama if it maintains its high level of completion throughout its actual airing. 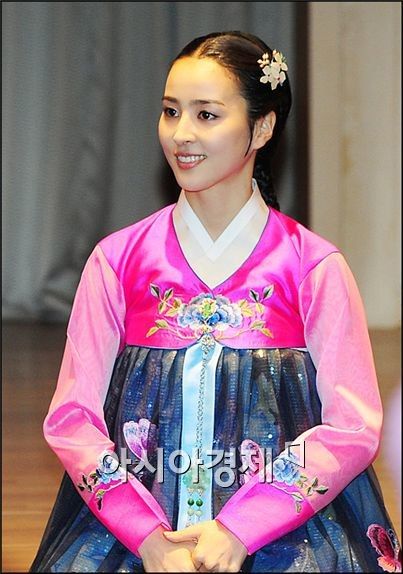 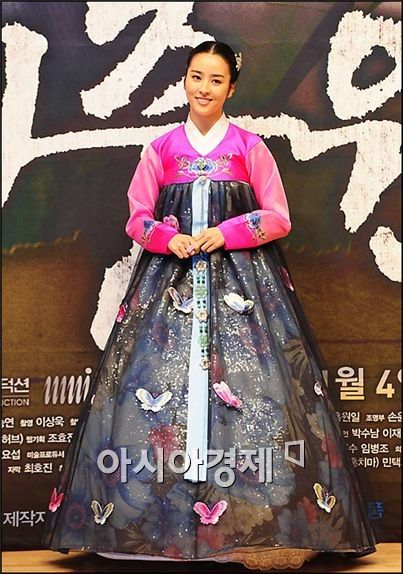 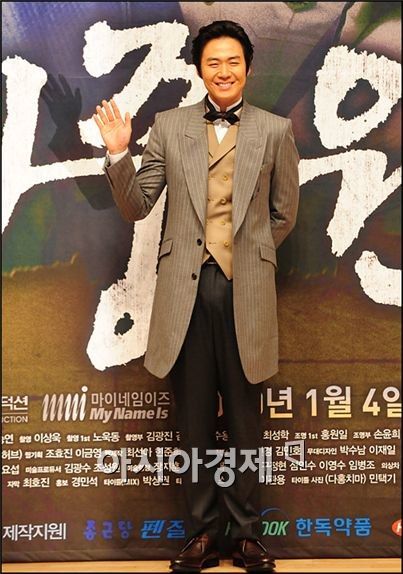 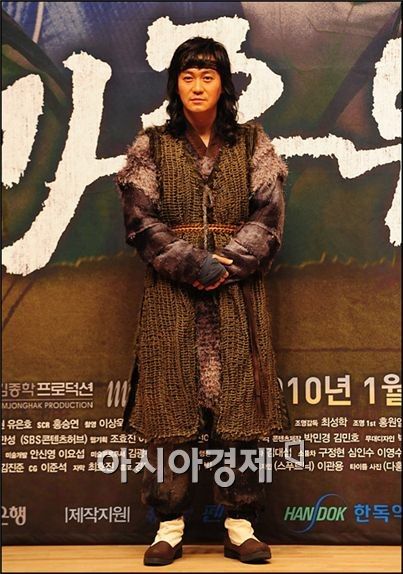