Prince Charming is Gone as Women Become the Center of Narratives 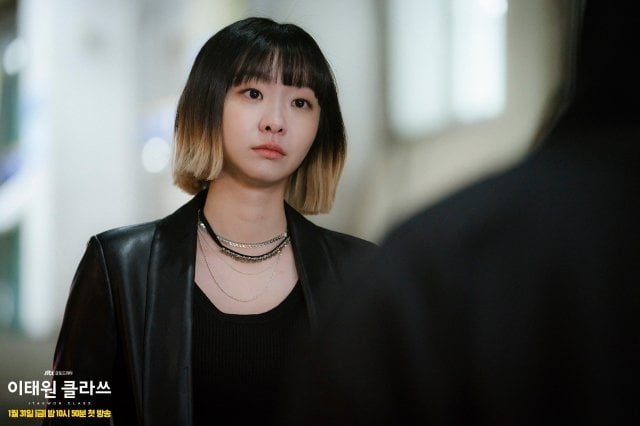 "I will never hurt alone ever again. I've decided to kill anyone who lay hands on this man".

So far, there has been no such female character. Jo I-seo (Kim Da-mi) of JTBC's "Itaewon Class", which ended in popularity last month, rejects female characters who are forced to be pretty and obedient. Jo I-seo, who just turned 20, is active in both love and work. When someone bullies someone she likes, she approaches them and warns, 'to kill them all'.

Today in pop culture, the days have gone when beautiful female characters wait only for the prince on a white horse. It's past the time when men fly like Superman when women are in trouble and resolve their hard work quickly. As various contents are pouring in, works featuring various female characters and stories are appearing one after another.

Female characters in dramas have sought to change since the early 2000s. Previously, the main characters were the kind and brave Candy-type heroine who shouted, "Even if I'm lonely or sad, I don't cry". Examples include "Love in Your Arms" (1994), "Mr. Q" (1997), and "Tomato" (1999). Kim Hee-sun and Shin Ae-ra starred in the dramas, but the characters were passive roles that were distinctly different from now.

In the 2000s, female characters expanded little by little. In "My Name is Kim Sam-soon" (2005) and "Coffee Prince" (2007), Kim Sam-soon (Kim Sun-ah) and Ko Eun-chan (Yoon Eun-hye) were drawn as independent and bright characters. They were different from the Candy-type in the 1990s, self-pioneering of their own destinies without relying on men. This is because it coincided with an increase in women's social and economic activities. 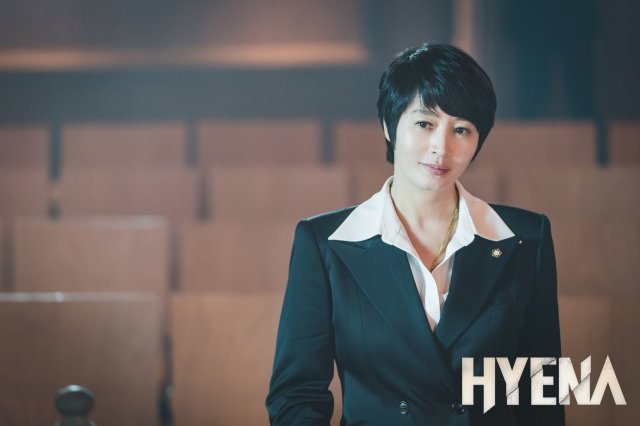 With the pouring of genres, female characters have become more colorful and narratives have also become abundant. Previously, it was too much for female characters to take charge of the entire narrative, but now women-centered stories are emerging. Jeong Geum-ja (played by Kim Hye-soo) of SBS's "Hyena", which ended on the 13th, is a female character that is hard to see in Korean dramas and was one of the central pillars of the entire drama.

In "Nobody Knows" Kim Seo-hyung played Cha Yeong-jin, head of the police's regional investigation unit's violent team. In fact, she led a 'Kim Seo-hyung drama' and completed the narrative with a cool-headed, persistent look.

In the past, the film industry also focused on male narratives. Female characters, which were portrayed as passive and conformable to fate, in works such as "The Houseguest and My Mother - 1961" (1961) and "The Surrogate Woman" (1986), have changed little by little since the 1990s. "Girls' Night Out" (1998), "Happy End" (1999), and "A Good Lawyer's Wife" (2003) were caught in theaters during this time. Since then, a series of works have been released that took the perspective of women. "Crush and Blush", which was released in 2008, completed a unique and fresh narrative with a teacher suffering from facial flushing, while "Mother - 2009" (2009) showed a very different motherhood from conventional wisdom. In 2016, a series of three-dimensional female narratives appeared, including "The Truth Beneath", "Missing Woman" and "The Handmaiden".

Some of the works that featured female narratives last year include "Miss and Mrs. Cops", "House of Hummingbird" and "KIM Jiyoung: Born 1982". "Miss and Mrs. Cops", which even caused controversy over gender, tells the story of two female detectives digging into social media sex crimes, which were rare in movies. Actress Ra Mi-ran successfully led the film in her role as a female politician in "An Honest Candidate", which was released earlier this year.

Based on the novel of the same name, "KIM Jiyoung: Born 1982" gained sympathy by focusing on the life of an ordinary woman named Kim Ji-young. Director Kim Bora's "House of Hummingbird" (Park Ji-hoo) is a work that features a female narrative. It drew 145,000 viewers even though it was an independent film, portraying the general and calm life of 14-year-old Eun-hee, set in 1994.

There are also works that have shown a new world of female action movies. It is "The Villainess" released in 2017 and "The Witch : Part 1. The Subversion" released in the following year. Kim Ok-vin and Kim Da-mi smoothly performed the intense action scenes, signaling the birth of a different female action film.

Park Na-rae expressed satisfaction at a press conference on the stand-up comedy show "Glam Alert" held last year, saying, "The performances of female celebrities are becoming more prominent than before", adding, "The audience views men and women as entertainers without distinguishing them from each other".

The broadcasting industry analyzes, the diversity of materials, genres, and characters has widened the range of actresses to choose their works due to the transformation of female characters and stories.

"Prince Charming is Gone as Women Become the Center of Narratives"
by HanCinema is licensed under a Creative Commons Attribution-Share Alike 3.0 Unported License.
Based on a work from this source