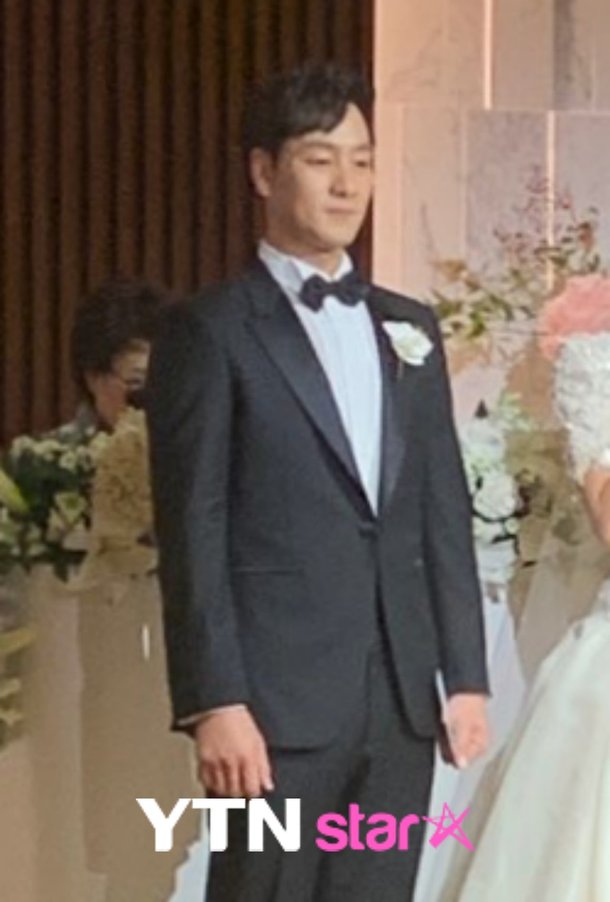 The cast of "Prison Playbook" congratulated Park Hae-soo on his wedding.

Park Hae-soo got married on the 14th of January in Seoul.

Several celebrities attended the wedding and amongst them all stood out the cast from "Prison Playbook". Jung Kyung-ho, Krystal, Kim Sung-cheol, Jung Woong-in, and others came to give their blessings.

The wedding was held in private with just close friends and family. The host was old friend and actor Lee Gi-sup and wedding performances were by musical actors and Park Gwang-sun from Ooh La La Sensation.

Park Hae-soo had mentioned his bride on his fan café and called her his 'gift'.

He met her a year ago through a friend and married here a year later this day.

Park Hae-soo debuted in 2007 and starred in many musical shows and rose to stardom through the tvN drama "Prison Playbook" last year. He's currently in the making of movies "Time to Hunt" and "By Quantum Physics: A Nightlife Venture". 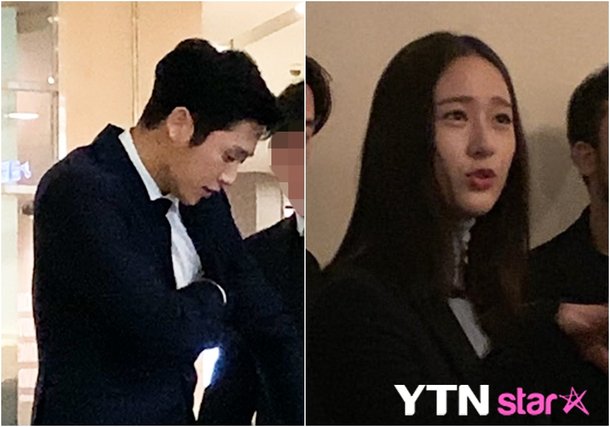