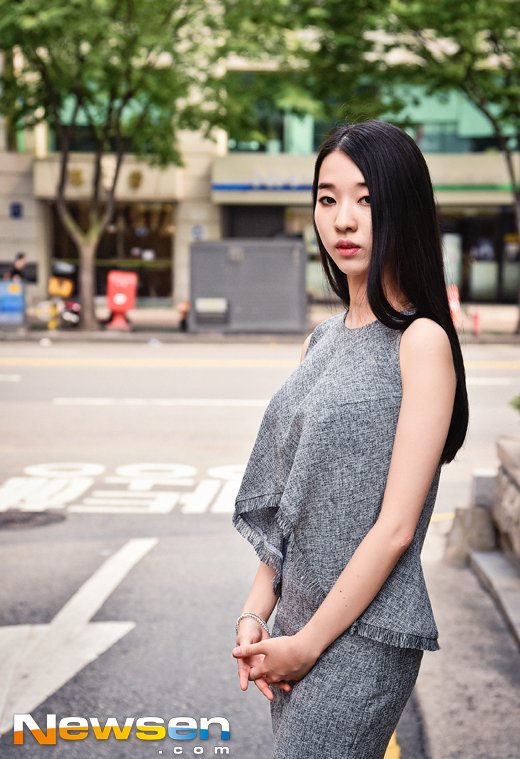 Nam Kyung is one of the actresses from "Producers" that caused a hit. She played Kim Da-jeong, a scriptwriter for the show "Music Bank" in "Producers". She looks cynical but is loyal and showed many different sides of her personality.

Kim says she's sad the drama is over. "Da-jeong was beginning to appeal more to the public so I am sad it's over but I think it will last a long time".

Nam Kyung got the chance to star in "Producers" thanks to her role of Eung-goo in the Mnet show. Kim says, "Writer Park Ji-eun and CP Seo Soo-min-I say they enjoyed the show and that's how I got to audition. I improvised and spoke in a dialect in front of the director. Then I got a call that I got the role. I was so happy; I jumped".

Kim Da-jeong was a straight-up honest character who didn't care about who was watching her. Still, she showed loyalty to Tak Ye-jin (Gong Hyo-jin) when the circumstances needed it and made her likeable anyways.

Apparently, she had a lot of trouble covering Kim Da-jeong. "I was confused when I acted as Kim Da-jeong. She didn't stand out but she drew attention somehow although she didn't care about what others thought of her. She was a loyal person, too. She might seem rude but she isn't. I tried to keep in the line. Then later, there was a 'Da-jeong mode'. Gong Hyo-jin liked my character". How is Nam Kyung in real life? "I'm completely different and I'm always enjoyable". 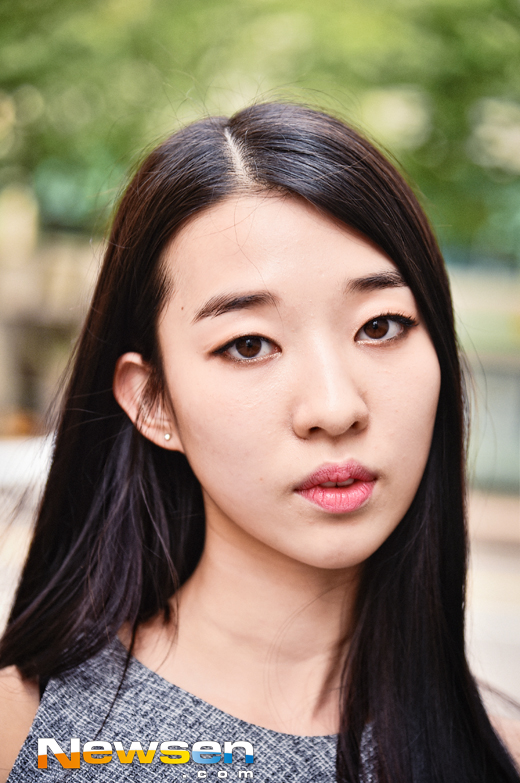 Kim Da-jeong seemed indifferent and chic and the only scene she reveals her emotions is when she advises Gong Hyo-jin on relationships. She advised her on her own personal experience. Nam Kyung says, "I think I thought about this scene alot. Da-jeong has been maintaining her atmosphere until now and that was the only scene where she expressed feelings. That made me think about her past. She might have dated someone because he liked her".

Nam Kyung is in the center of attention with the public because of "Producers". She's become a hot topic for every scene she appears in and is talked about all the time. She says, "Kim Da-jeong is a unique character so I knew she would stand out. But I didn't think it would be this great. I am still confused. I don't get around and I don't do SNS, so I didn't realize how popular I'd gotten, but a few people started to recognize me on the streets and I was grateful".

Nam Kyung claims "Producers" opened up many chances for her. It was unimaginable a few months ago. "I feel lucky".

Meanwhile, Nam Kyung is taking a break and will revise her next work.

""Producers" Nam Kyung, sudden popularity "
by HanCinema is licensed under a Creative Commons Attribution-Share Alike 3.0 Unported License.
Based on a work from this source