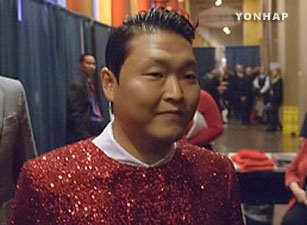 As of Saturday morning, the music video, which was uploaded on July 15th this year, had more than 1 billion hits. It now sits at the top of the list of most-viewed videos on YouTube, surpassing Justin Bieber's music video for "Baby".

According to TMZ, the apartment covers 251 square meters and cost one-point-25 million dollars, which PSY paid in cash.