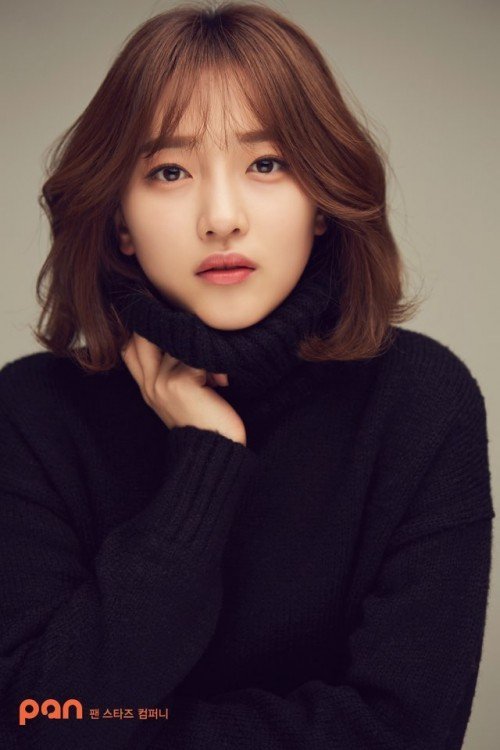 Pyo Ye-jin got her first leading role in the three years since her debut in KBS 1TV drama "I Hate You But I Love You" as Gil Eun-jo.

"I Hate You But I Love You" follows the life of a woman who ironically blooms when she loses everything and decides to turn over a new leaf. She leaves behind the roller coaster life she lived in this human drama about the valuable bond between people.

Gil Eun-jo is the leading character of this drama who is more emotional than rational and very stubborn. She only realizes what's going on when everything is taken from her, but by then it's too late. She decides to take revenge on those who rid her of everything and meets Hong Seok-pyo (Lee Sung-yeol).

Pyo Ye-jin debuted in 2015 through a web-drama and made impressive performances in the drama "Fight My Way" and "The Gentlemen of Wolgyesu Tailor Shop".

Her character, Gil Eun-jo and Lee Sung-yeol's character, Hong Seok-pyo are at each others' necks, but in the end they fall in love.

"I Hate You But I Love You" aims for release in November.

"Pyo Ye-jin to star in "I Hate You But I Love You" with Infinite's Lee Sung-yeol "
by HanCinema is licensed under a Creative Commons Attribution-Share Alike 3.0 Unported License.
Based on a work from this source