"Queen of Mystery" Choi kang-hee, as comfy as can be 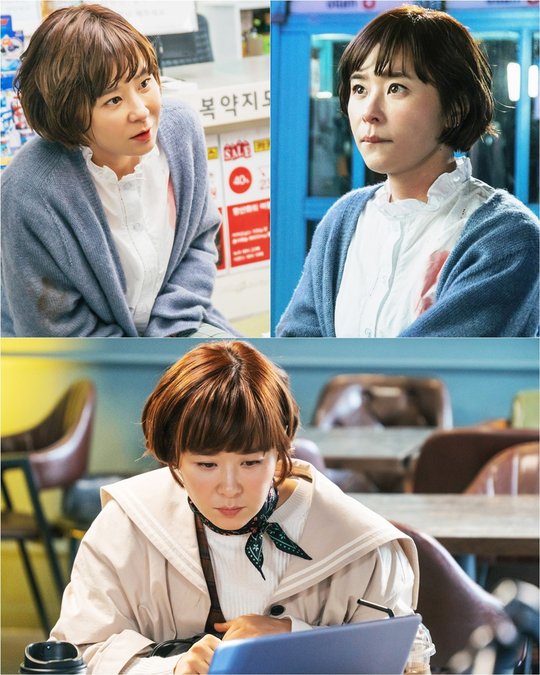 Actress Choi Kang-hee is the "Queen of Mystery".

She takes on the role of Seol-ok in the new KBS 2TV drama "Queen of Mystery".

Yoo Seol-ok is clumsy but her mystery instincts come to life when something happens.

Choi Kang-hee looks curious in the stills. Her eyes are shiny and she's biting on her lower lip.

In another picture, she's soaking wet and her clothes are drenched in blood.

Choi Kang-hee started filming in Daejeon and Seoul on the 22nd of February. Although work was tough day and night, Choi Kang-hee remained smiley and cheerful.

Choi Kang-hee took off a few layers of clothes for the "Queen of Mystery" as it's supposed to take part in Spring when it's warmer than winter.

After the first making, Choi Kang-hee said, "I was nervous about my character at first, but now I feel so comfy I feel like I'm in my own character. The teamwork here is also amazing as everyone treats everyone like family".

According to the productions, there was no one else that could have carried out this character as well as Choi Kang-hee.

Meanwhile, "Queen of Mystery" will start in April.

""Queen of Mystery" Choi kang-hee, as comfy as can be "
by HanCinema is licensed under a Creative Commons Attribution-Share Alike 3.0 Unported License.
Based on a work from this source