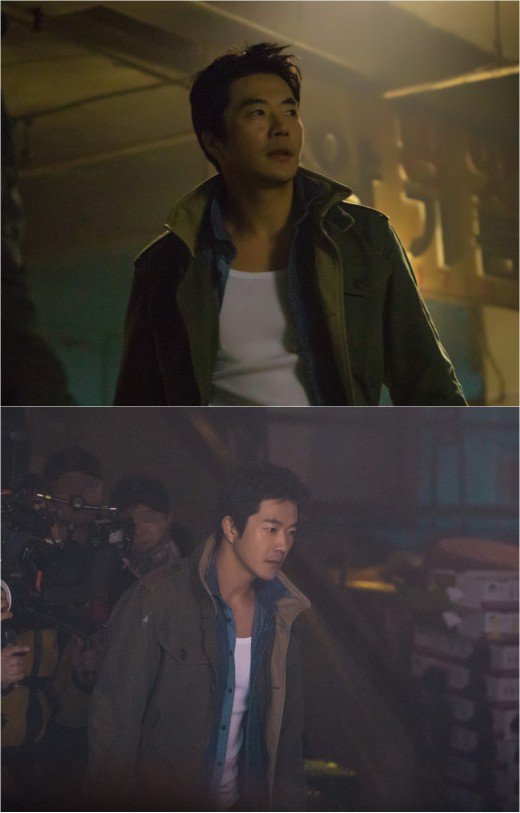 Actor Kwon Sang-woo is starring in the new KBS 2TV drama "Queen of Mystery". He plays Ha Wan-seung, an ace detective who is wild like a beast unlike his good looks.

In the picture, Kwon Sang-woo looks fierce and strong and he gives off an intimidating aura. His expression says he's going to get what he aims for.

In addition, this scene is from the first episode of "Queen of Mystery", expected to leave a great first impression.

Kwon Sang-woo didn't need a stand in at the making of the drama on the 21st as he carried out all action scenes on his own.

He didn't mind the dangers that could harm him and passionately performed his routine.

The collaboration of Kwon Sang-woo and director Kim Jin-woo is highly anticipated by many.

Meanwhile, "Queen of Mystery" is a human drama about mystery queen Seol-ok and hard-boiled veteran detective Wan-seung, working together to heal those who have been tainted by crime.

""Queen of Mystery" Kwon Sang-woo in blockbuster action "
by HanCinema is licensed under a Creative Commons Attribution-Share Alike 3.0 Unported License.
Based on a work from this source