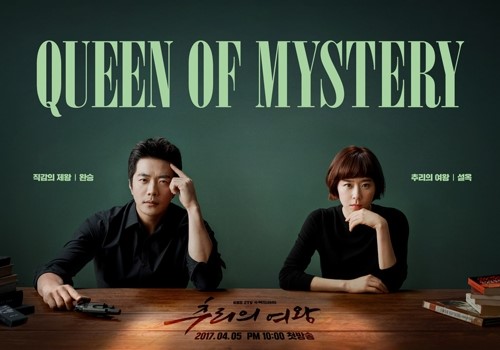 KBS announced that it will be airing "Queen of Mystery Season 2" in February 2018. Actor Kwon Sang-woo and actress Choi Kang-hee have confirmed their reappearence and the script is being written at the moment.

It is a historical moment considering that this drama will be the very first drama to go seasonal from KBS. KBS being the one of the biggest broadcasting television network, it is a big deal that "Queen of Mystery" was able to achieve the second season.

Drama "Queen of Mystery" is Korean version of "Miss Marple". This detective drama is about Yoo Seol-ok (played by Choi Kang-hee), a normal housewife with a brilliant brain for detective works and a hot-blooded, young police captain, Ha Wan-seung (played by Kwon Sang-woo). As this unlikely duo work together to solve mysterious cases, everyone was captivated by the unique story and the characters played by these veteran actor and actress. Rating for the drama was stable throughout the season with 8~11% and built a firm fan base.

This drama was a winning piece from the KBS Miniseries Drama Script Contest and it was aired after a few improvement made to the script.

When the drama came to an end, both Kwon Sang-woo and Choi Kang-hee expressed much affection for the characters they were able to play and KBS also pushed for season 2. Due to both parties having positive feedback, the very last episode became an open ending with many mysteries still needing to be solved.

As "Queen of Mystery" ended in success, the CP of the drama revealed, "Having pleasant comedy added to detective genre was one of the biggest strength this drama had and both casts and staffs strongly desired for season 2. Having great feedbacks, we were able to confirm season 2 without any hesitation".

He also added, "This is a very first drama to be going seasonal from KBS and first drama to have a brand new scriptwriter gain success. We hope to have this drama be a great example of hope in the drama industry". 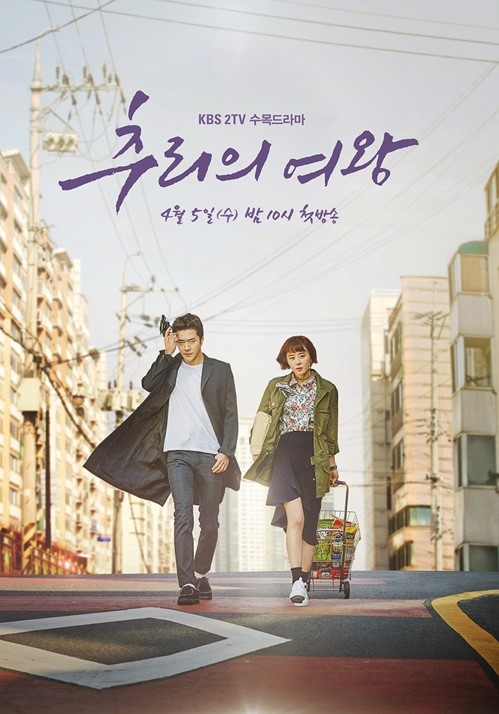 ""Queen of Mystery" Season 2 Confirmed"
by HanCinema is licensed under a Creative Commons Attribution-Share Alike 3.0 Unported License.
Based on a work from this source