"Radio Romance" Pre-empted on 12th, Will Broadcast the 13th 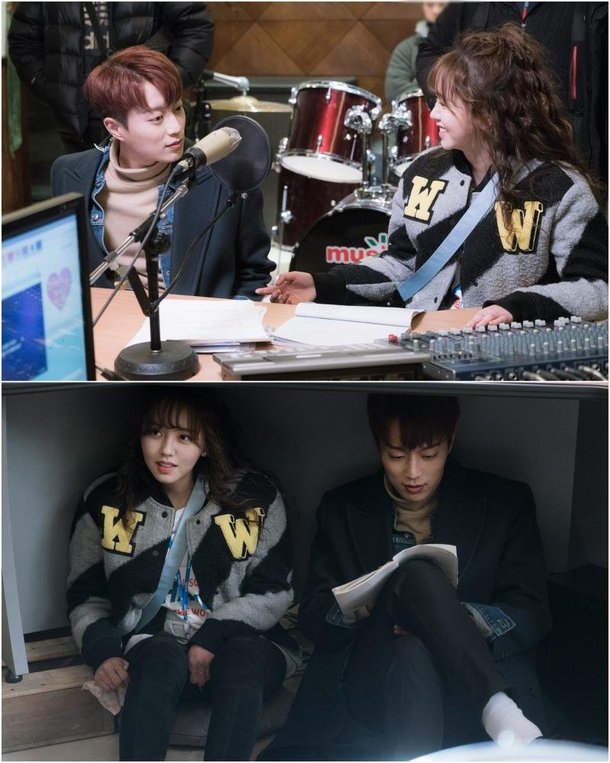 "Radio Romance" was pre-empted on the 12th for the Pyeongchang Winter Olympics.

Instead, the fifth and sixth episode of "Radio Romance" will be broadcast the very next day.

Behind-the-scenes of Yoon Doo-joon as Ji Soo-ho and Kim So-hyun as Song Geu-rim were released. They are reading and reviewing their scripts.

Meanwhile, "Radio Romance" is a love story between a top star and a radio script writer.

""Radio Romance" Pre-empted on 12th, Will Broadcast the 13th "
by HanCinema is licensed under a Creative Commons Attribution-Share Alike 3.0 Unported License.
Based on a work from this source