Rain Releases a Picture of Himself as a Teenager 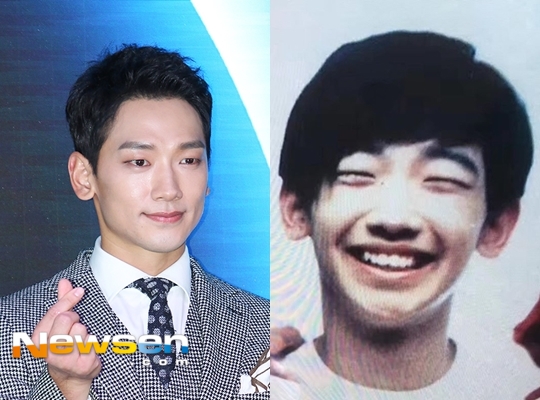 Singer and actor Rain released a picture from the past.

He posted a picture on his Instagram and said, "17 years old when I had no eyes. I thought I was the best. I was just a kid. He's grown up now".

In the picture is 17 year-old Rain. He is smiling his trademark smile.

Netizens say he has a pretty smile.

Rain starred in the JTBC drama "Sketch - Drama" on the 7th of last month. He married actress Kim Tae-hee in January of this year and together they have a daughter.