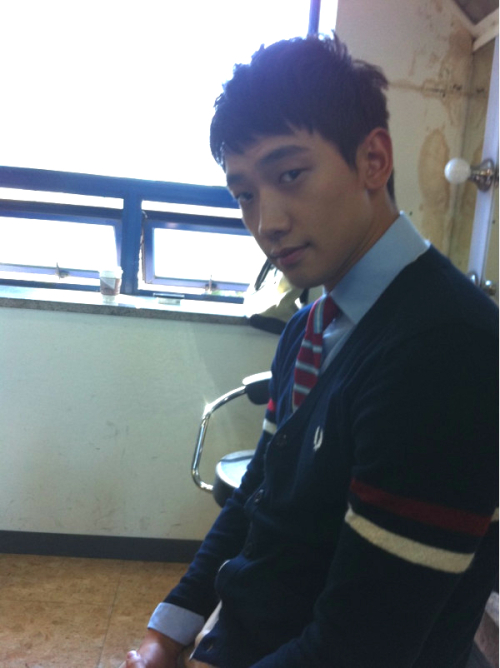 A media reported that Rain spent the night in an extremely expensive hotel after a military event.

This media reported, "Rain spent the night in the suite room of hotel C paid for by the cable association which hosted the event".

This cable association explained, "We hosted the "2012 Digital Cable TV Show" in Jeju Island for 3 days and we provided all participants with lodgings and air fare. Even the National Defence Agency were supported by us".

"Along with the sponsorship of the Shilla, Lotte and Hyatt hotels, we had to accommodate a large number of people but we ran out of rooms so we had to place the military in much lower ranking rooms".

"Lodgings were necessary at this event as it was 3 days long. We have never given Rain separate treatment with a high and luxury suite and we remember that the military were given lower class instead".

Previously, Rain was accused of having met his lover Kim Tae-hee during his National Service duty and since this is a breach of military regulations, this matter has been forwarded to the disciplinary committee.

"Rain's lodging issue explained"
by HanCinema is licensed under a Creative Commons Attribution-Share Alike 3.0 Unported License.
Based on a work from this source