Rain Set to Appear in New TV Series Next Month 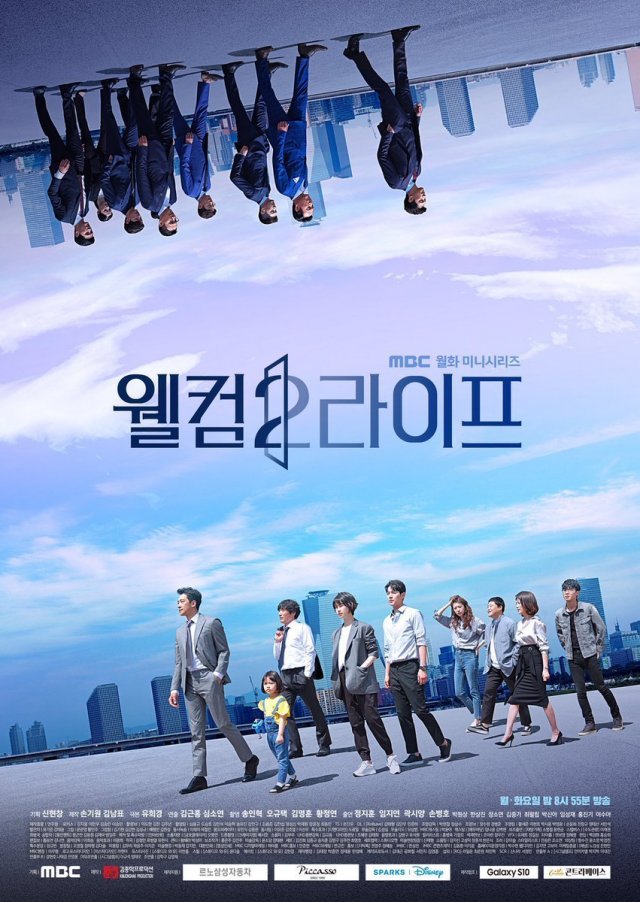 Singer and actor Rain will star in a new TV series slated for airing early next month.

In the fantasy-setting romantic comedy, where the real world and a different parallel universe coincide with one another, Rain is expected to create a multi-faceted, interesting on-screen chemistry with actress Lim Ji-yeon as her ex-boyfriend in "one world" and her husband in "another world".

The first episode of the series is set to be aired on Aug. 5.

"Rain Set to Appear in New TV Series Next Month"
by HanCinema is licensed under a Creative Commons Attribution-Share Alike 3.0 Unported License.
Based on a work from this source