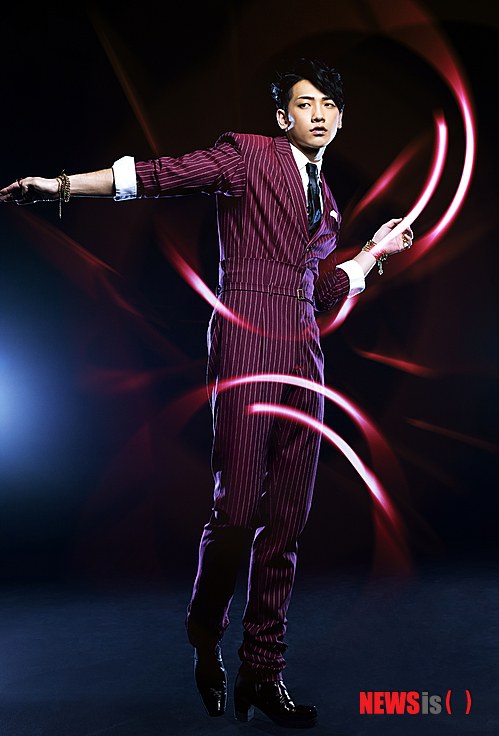 Performances of "30 Sexy" and "La Song", his title songs from the 6th official album will be shown along with others.

Rain is a musician who represents Asia. This comeback show will be a great introduction to the public to his 6th album.

Meanwhile, the music video for "30 Sexy" will be shown at the 2014 International Digital Products Show at Las Vegas being held from the 7th to 10th. It's a co-promotional idea with LG Electronics Display.

"Rain special, Mnet "Rain Effect""
by HanCinema is licensed under a Creative Commons Attribution-Share Alike 3.0 Unported License.
Based on a work from this source