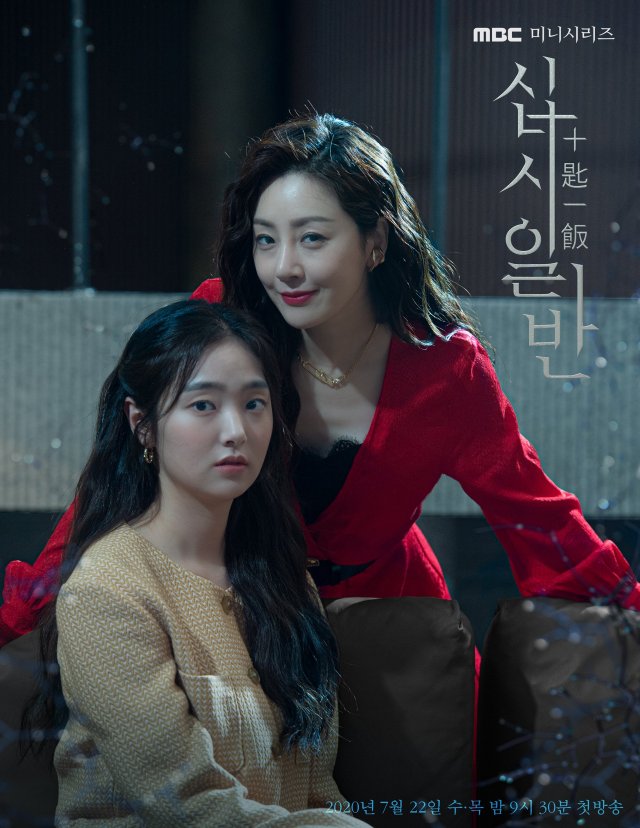 According to Nielsen Korea, a ratings agency, on the 14th, the 8th and last episode of MBC's Wednesday-Thursday drama "CHIP-IN" which aired on the 13th, recorded 2.7% and 3.3% nationwide.

This is a slight increase from 3.2% for the last episode, the highest ratings among Wednesday-Thursday dramas. However, it did not exceed its highest viewer rating of 3.9% Ep.3).

Meanwhile, the sequel to "CHIP-IN", "When I Was the Most Beautiful" is about a brother who wanted to protect a woman. It is the story of a heartbreaking love of a woman trapped in fate, a road that cannot be taken between them. It will be broadcast on the 19th.