[Ratings] Final Episode of "Once Again" Exits on Top 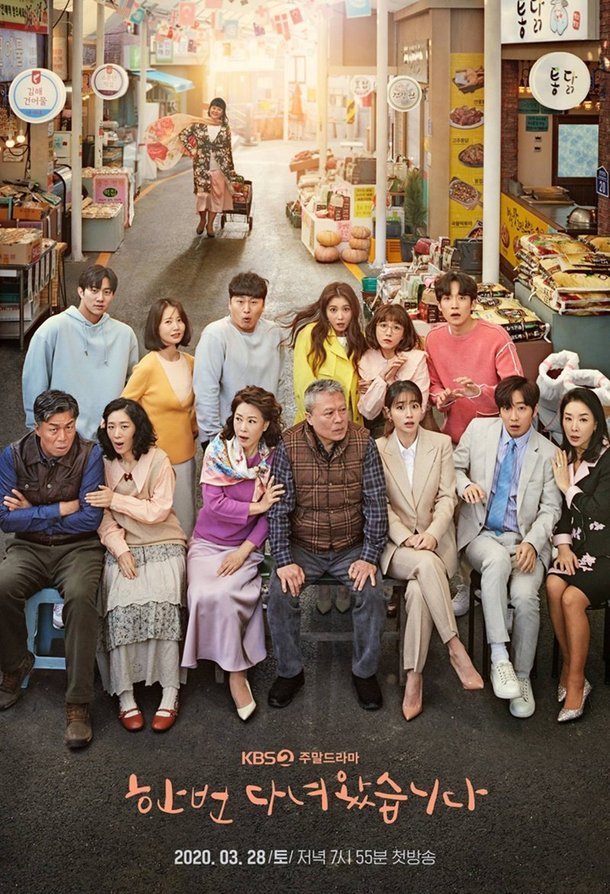 "Once Again" ended with the highest ratings for dramas in the same time slot.

Meanwhile, "Oh! Samkwang Villa" will be the follow up to "Once Again" and will start broadcasting on the 19th.