[Ratings] "Forest" Gets Beat by "Mysteries of the Human Body" 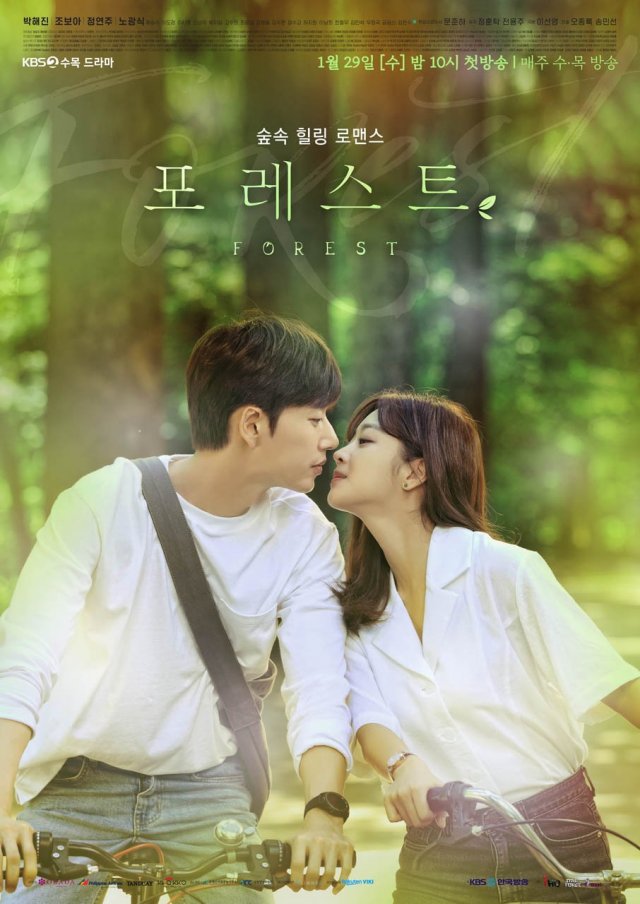 "Forest" is seeing the effect of being the only Wednesday - Thursday drama in its timeslot.

There was only a slight increase compared to the 4.7% and 5.1% from the previous episodes, but it wasn't nearly as good as the 7.8% viewership by the KBS 1TV show "Mysteries of the Human Body". Aside from the harsh criticism, the drama "Forest" is the only ground-wave drama in the same time slot.

"[Ratings] "Forest" Gets Beat by "Mysteries of the Human Body""
by HanCinema is licensed under a Creative Commons Attribution-Share Alike 3.0 Unported License.
Based on a work from this source