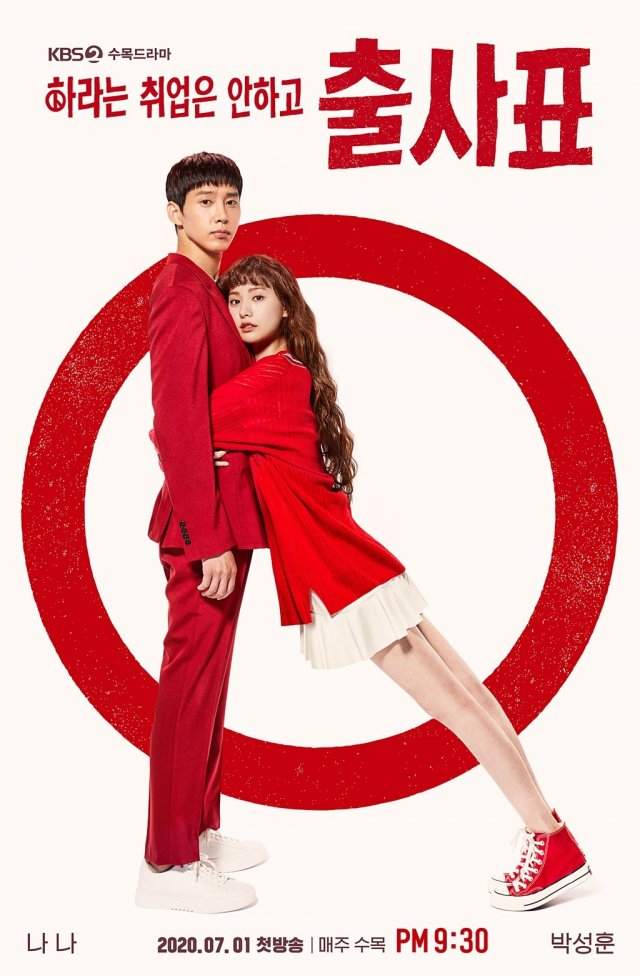 "Into The Ring" rose to the top spot for Wednesday-Thursday drama ratings.

According to the ratings of Nielsen Korea, a ratings survey company, on the 31st, the 10th episode of KBS 2TV Wednesday-Thursday drama "Into The Ring" which aired at 9:30 p.m. on the 30th, recorded 2.3% of viewers in the first part and 3.2% in the second part of the show.

Meanwhile, the eighth episode of JTBC's "Was It Love" had a 2.045% viewer rating based on paid households nationwide.

"[Ratings] "Into The Ring" Slight Drop, Still Tops Wednesday-Thursday Dramas"
by HanCinema is licensed under a Creative Commons Attribution-Share Alike 3.0 Unported License.
Based on a work from this source