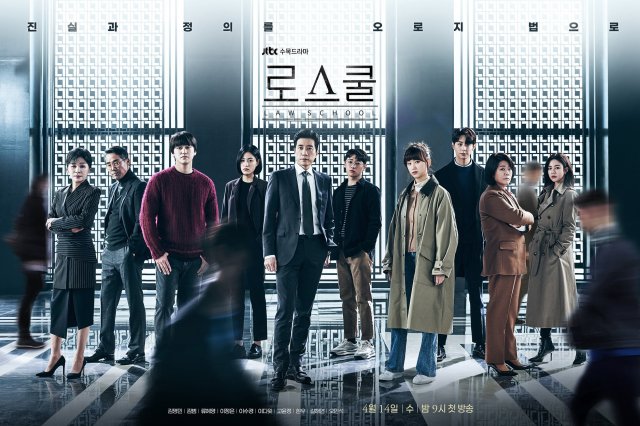 "Law School" has recorded its own highest ratings.

This is an increase from 5.388% (Ep.8) of the previous episode and is its own highest rating before being surpassed by the next episode. The 10th episode of "Law School" will not be airing on the 13th to make way for the special episode, "Law School Commentary", and is expected to air on the 19th instead.