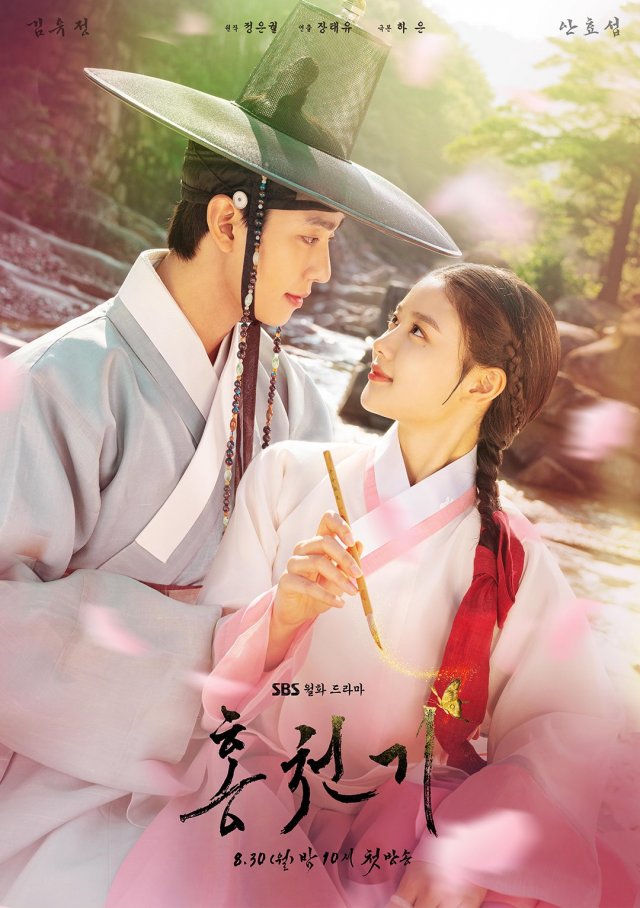 The ratings of "Lovers of the Red Sky" fell slightly.

According to Nielsen Korea, a ratings research company on the 28th, SBS Monday-Tuesday drama "Lovers of the Red Sky" which aired on the 27th, recorded 9.3% (Ep.7) nationwide based on households.

The figure fell slightly from 10.2% (Ep.6) recorded in the previous episode but it is still holds the No. 1 spot in Monday-Tuesday drama.