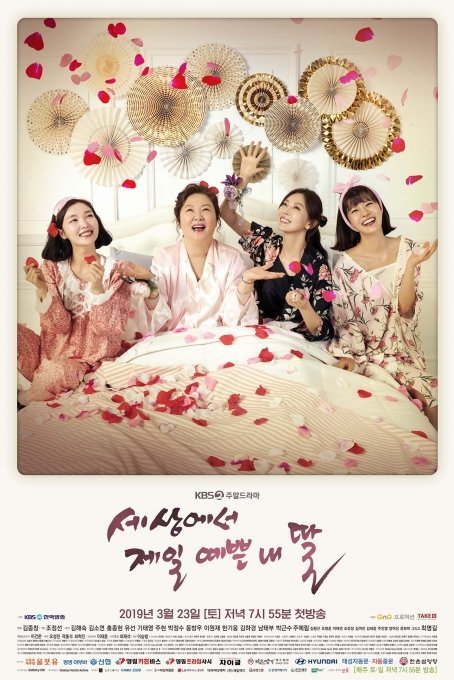 "Mother of Mine" is about to breakthrough 30% according to Nielsen Korea nationwide. On the latest episode, the KBS drama rated 25.0% and 29.6%.

Meanwhile, tvN weekend drama "Confession - Drama" remains undefeated by cable competators. According to tvN, "Confession - Drama" has been on a roll and has even set a new record. The episode on the 31st rated 5.6% and 6.3% nationwide. It is the top ranking drama in cable.