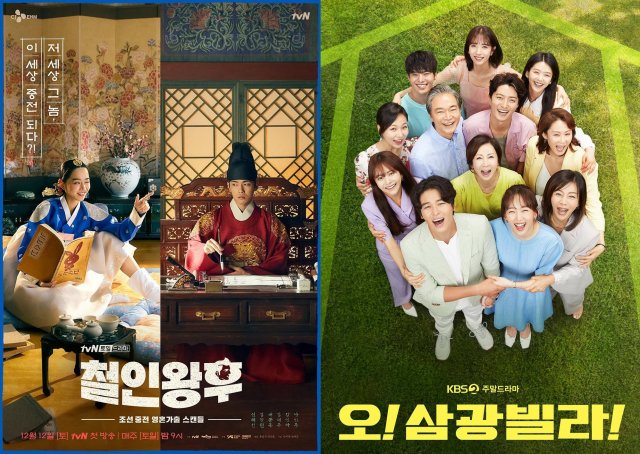 According to Nielsen Korea, a ratings agency, tvN's weekend drama, "Mr. Queen" recorded 11.805% (Ep.6) and is currently its highest record.

This is an increase from 11.337% (Ep.5) recorded by the previous episode, which was also its previous highest rating.

Meanwhile, OCN's "The Uncanny Counter" which last aired on the 20th recorded 9.302% (Ep.8) and will also air its next episode on the 2nd.