[Ratings] "My Golden Life" Breaks Record in the New Year 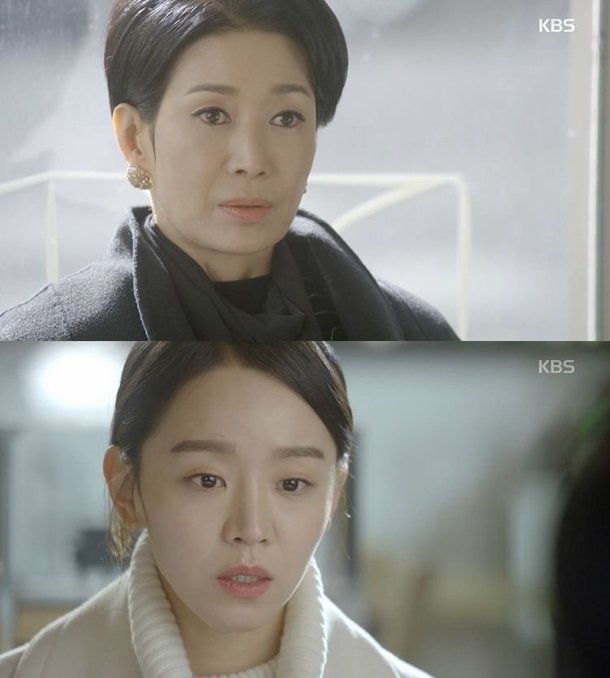 KBS 2TV weekend drama "My Golden Life" set its fourth record in a rowwith 42.8%, according to Nielsen Korea. Figures increased by 2.6%.

No Myung-hee (Na Young-hee) suspected Choi Do-kyung (Park Si-hoo) and Seo Ji-an (Shin Hye-sun) of being in a relationship.

No Myung-hee questioned Seo Ji-an and asked, "Did you decide to choose another way to be a part of our family? Did you think sticking to Do-kyung would make you a part of Haesung?"

Seo Ji-an replied frostily, "Don't yell at me and go sort things out with your son. I have no plans to go back into Haesung".

The KBS 2TV drama "My Golden Life" which was awarded four different trophies at the KBS Drama Awards in 2017, can be seen every Saturday at 08:55 KST.

"[Ratings] "My Golden Life" Breaks Record in the New Year "
by HanCinema is licensed under a Creative Commons Attribution-Share Alike 3.0 Unported License.
Based on a work from this source