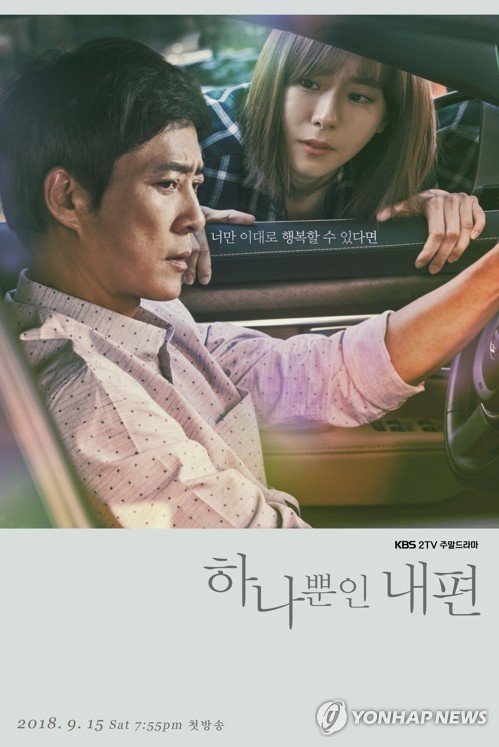 Soo-il (Choi Soo-jong) regained consciousness and his name was cleared. It looks like the remaining episodes will be of Soo-il's reunion with his daughter Do-ran (UEE) and the reconciliation between, Do-ran, Dae-ryook, Soo-il, and Jong-joo.

"[Ratings] "My Only One" Hits 49.4%, Bumping 50%"
by HanCinema is licensed under a Creative Commons Attribution-Share Alike 3.0 Unported License.
Based on a work from this source