[Ratings] "My Only One" Rules the Empty Roost 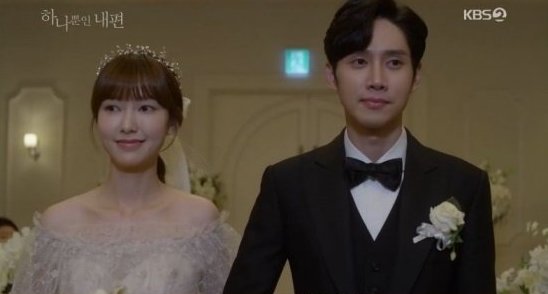 "My Only One", despite a slight decrease in ratings, is still ruling its timeslot with its mid-30% rating. The popular KBS 2TV drama came in at 31.7% and 35.9% according to Nielsen Korea nationwide. This is 0.8% and 0.9% lower than the Saturday's broadcast, but it still is holding tightly to its first place spot.

"My Only One" was pitted against MBC's "News Desk", which came in at 2.7%, KBS 1TV's "Documentary Feeling" at 3.1%, and SBS's "8 News" at 5.4%. Normal drama programming was pre-empted for the end-of-the-year awards shows that will pre-empt tomorrow's episodes as well.

"[Ratings] "My Only One" Rules the Empty Roost"
by HanCinema is licensed under a Creative Commons Attribution-Share Alike 3.0 Unported License.
Based on a work from this source