[Ratings] "My Only One" Sets a New Record 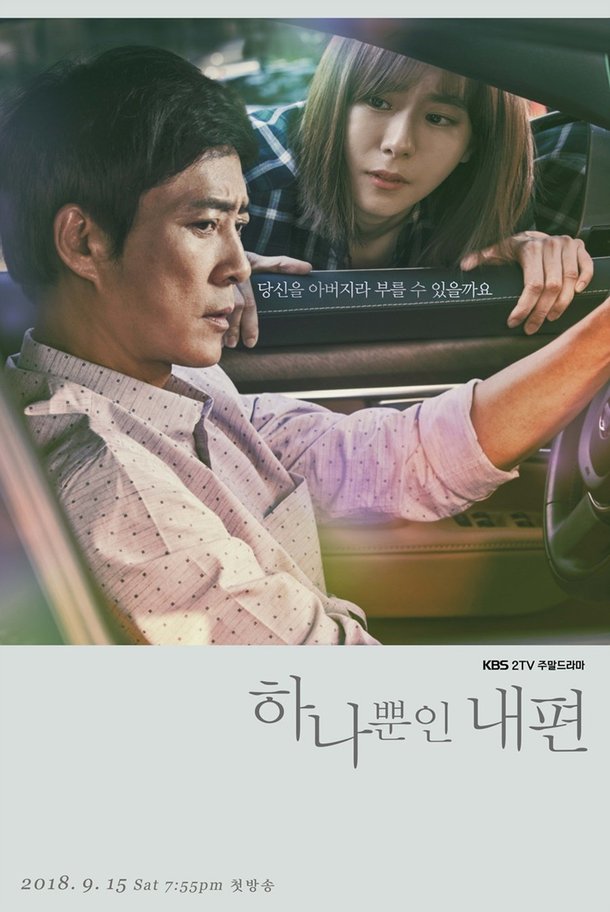 "My Only One" is about a woman whose life is messed up due to her father who appears for the first time in 28 years, and her father who had no other choice but to stay in hiding starring Choi Soo-jong, UEE, Na Hye-mi, Yoon Jin-yi, and more.