[Ratings] "My Only One" UEE Declares Divorce From Lee Jang-woo 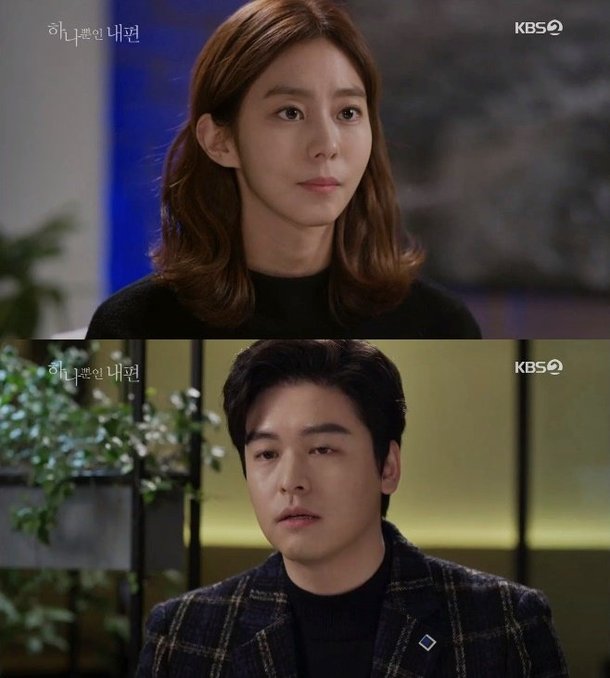 "My Only One" increased.

The figures increased by 3.3% and 2.3% from the last two episodes and they were the highest rates of the day.

"[Ratings] "My Only One" UEE Declares Divorce From Lee Jang-woo "
by HanCinema is licensed under a Creative Commons Attribution-Share Alike 3.0 Unported License.
Based on a work from this source