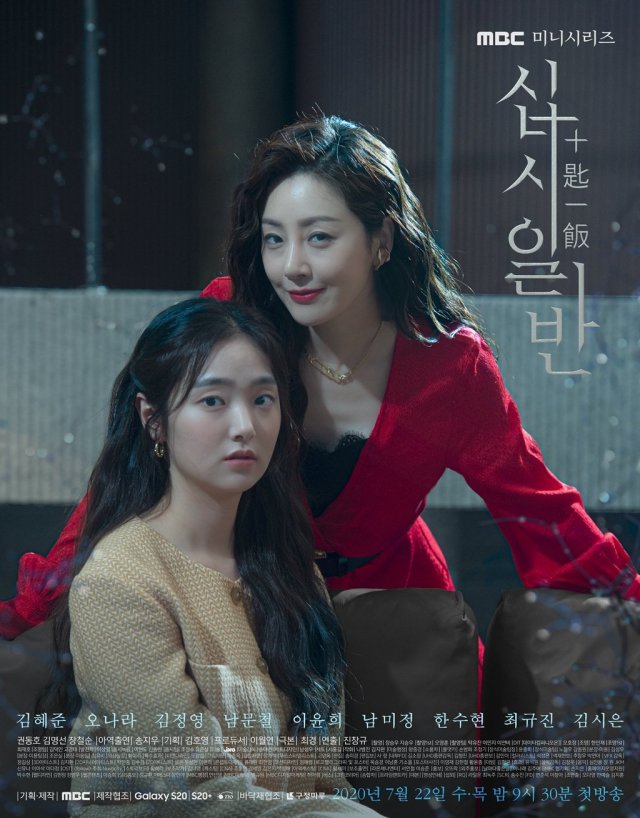 "CHIP-IN" kept the top spot in the Wednesday-Thursday drama.

According to Nielsen Korea, a ratings agency, the third episode of MBC's Wednesday-Thursday drama "CHIP IN" which aired on the 29th, recorded 3% and 3.9% (Ep.3) in nationwide ratings.
The figure is a slight increase from 2.8% and 3.3% recorded by the second episode. Though it was not a high viewer rating, it kept the top spot in Wednesday-Thursday drama.

tvN's Wednesday-Thursday series "Flower of Evil" (written by Yoo Jung-hee and directed by Kim Chul-kyu) opened the door for a unique suspense melodrama.

Meanwhile, the first episode of tvN's "Flower of Evil", which first aired on 29th, opens with 3.4% of households on average and up to 3.7% on paid platforms that incorporate cables, IPTV and satellites.

Meanwhile, the seventh episode of JTBC's Wednesday-Thursday series "Was It Love" recorded 2.147% of viewer ratings based on paid broadcasting households nationwide.

"[Ratings] Mystery-amplified "CHIP-IN" at 3.9%, Tops Wednesday-Thursday Dramas, "Flower of Evil" Starts at 3.4%"
by HanCinema is licensed under a Creative Commons Attribution-Share Alike 3.0 Unported License.
Based on a work from this source