[Ratings] "Nobody Knows" Shows a Slight Decrease in Viewership 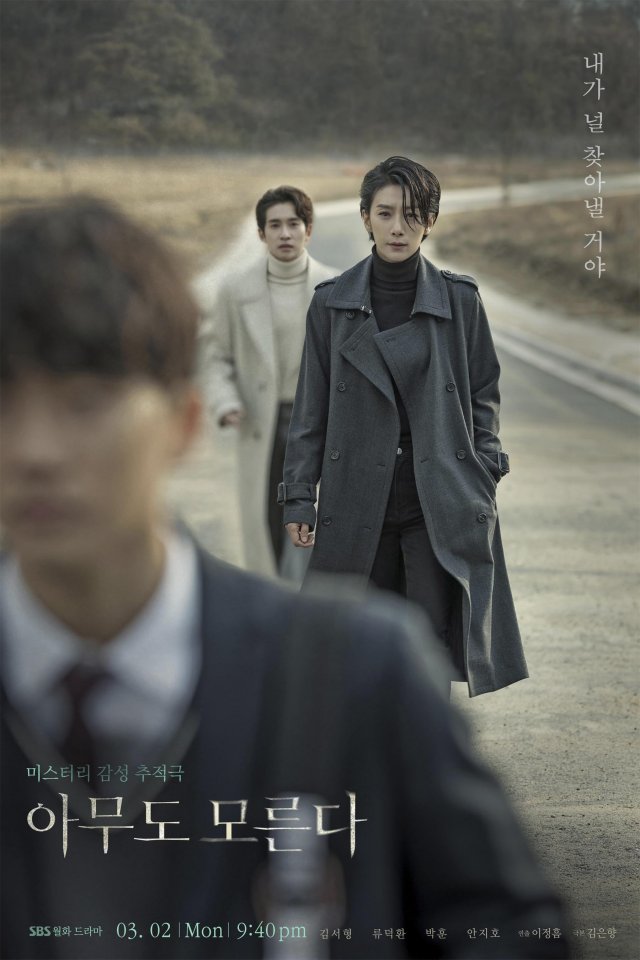 "Nobody Knows" decreased in viewing percentage.

The first half increased compared to the first episodes of 6.6% and 9.9%, but the second half dropped. The average viewership also showed a drop.

Some say that the rather heavy themes, dark atmosphere and complicated incidents of the mystery thriller drama "Nobody Knows" are intriguing, but at the same time difficult.

"[Ratings] "Nobody Knows" Shows a Slight Decrease in Viewership"
by HanCinema is licensed under a Creative Commons Attribution-Share Alike 3.0 Unported License.
Based on a work from this source