[Ratings] "Record of Youth" at 7%, Exceeds Its Own Highest Rating 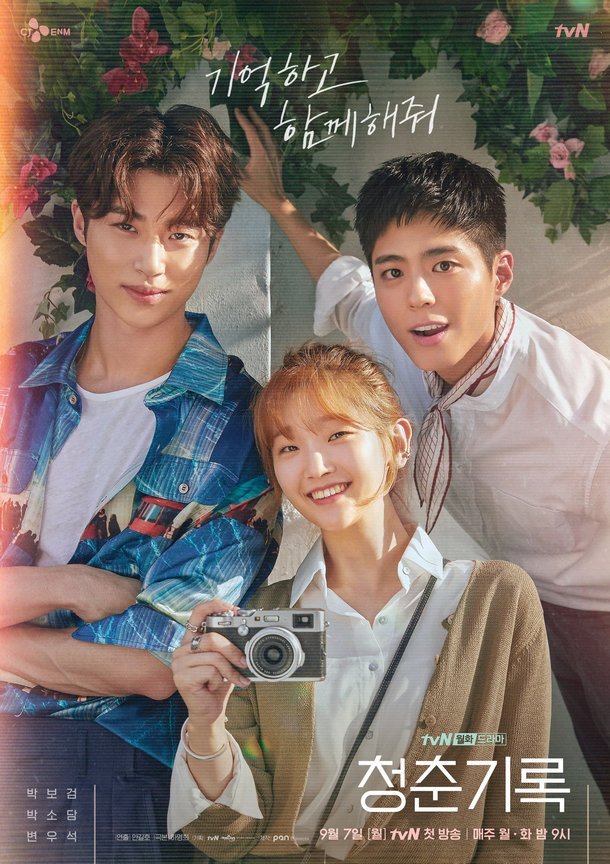 "Record of Youth" broke its own highest ratings.

According to Nielsen Korea, a ratings agency, the third episode of tvN's Monday-Tuesday drama "Youth Records", which aired on the 14th, had 7.2% ratings based on paid platform households nationwide.