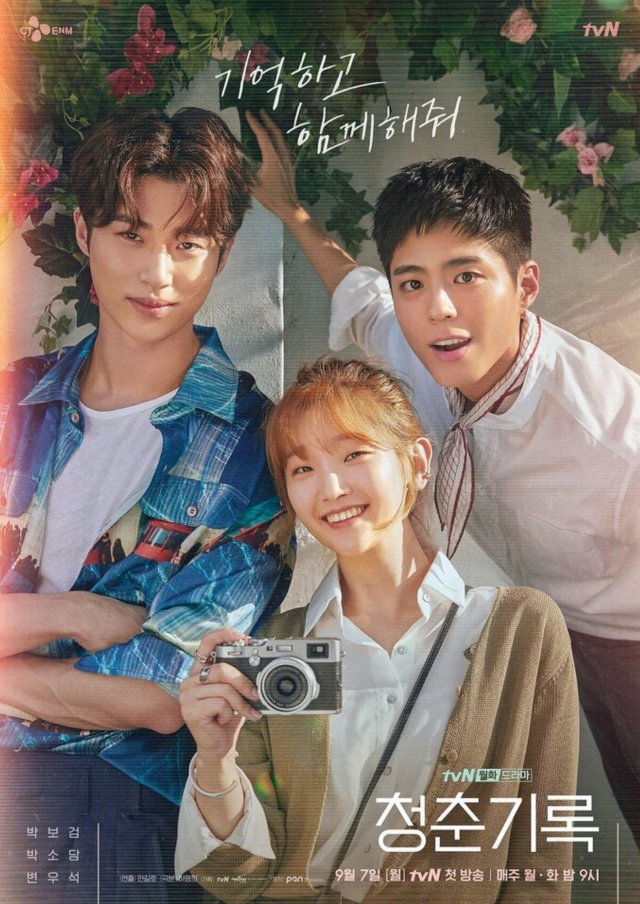 "Record of Youth" has achieved a successful conclusion with its own highest ratings.

According to Nielsen Korea, a ratings agency, the 16th and final episode of tvN's Monday-Tuesday drama "Record of Youth" which aired on the 27th, recorded 8.74% of viewer ratings based on paid platforms nationwide.

The figure surpassed the previous highest ratings of 8.262% recorded by the 11th episode. "Record of Youth" broke its own highest ratings in the last episode, ending its successful run.

Meanwhile, SBS' new drama "The Penthouse" is racing in its early stages and has been on the charts since its first run. It surpassed 10% viewer ratings in just two episodes.