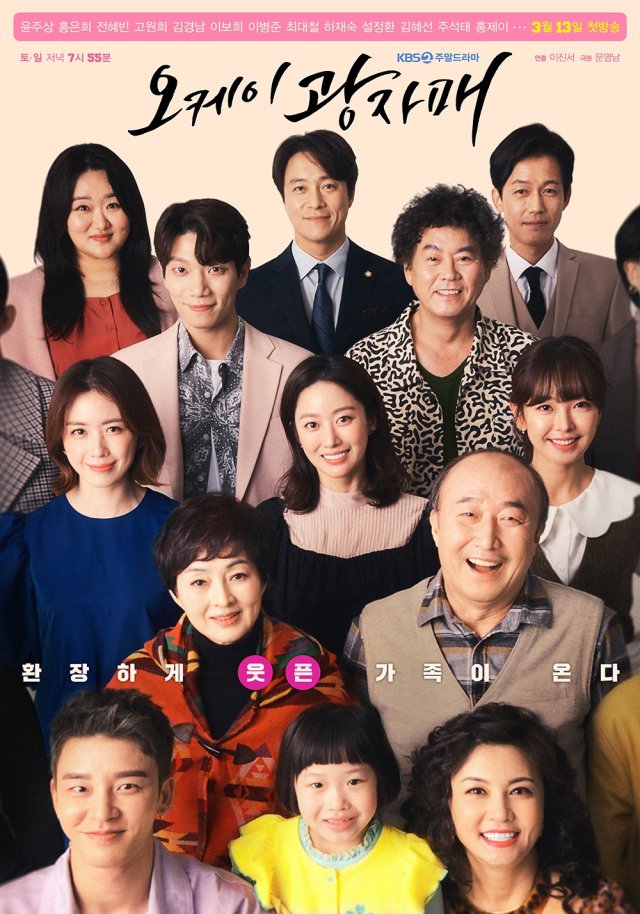 The new KBS2 drama, "Revolutionary Sisters" had an increase in ratings.

According to Nielsen Korea, a ratings research company, the new KBS2 TV's weekend drama, "Revolutionary Sisters" recorded 26% (Ep.2) for the episode which aired on the 14th.

It is 2.5% points increase from 23.5% (Ep.1) recorded by the first episode and is currently the drama's highest rating. This is also higher than 24.6% (Ep.2) recorded by the second episode of the previous drama, "Homemade Love Story".