[Ratings] "River Where the Moon Rises" Records a Slight Drop, "She Would Never Know" at 1% Range 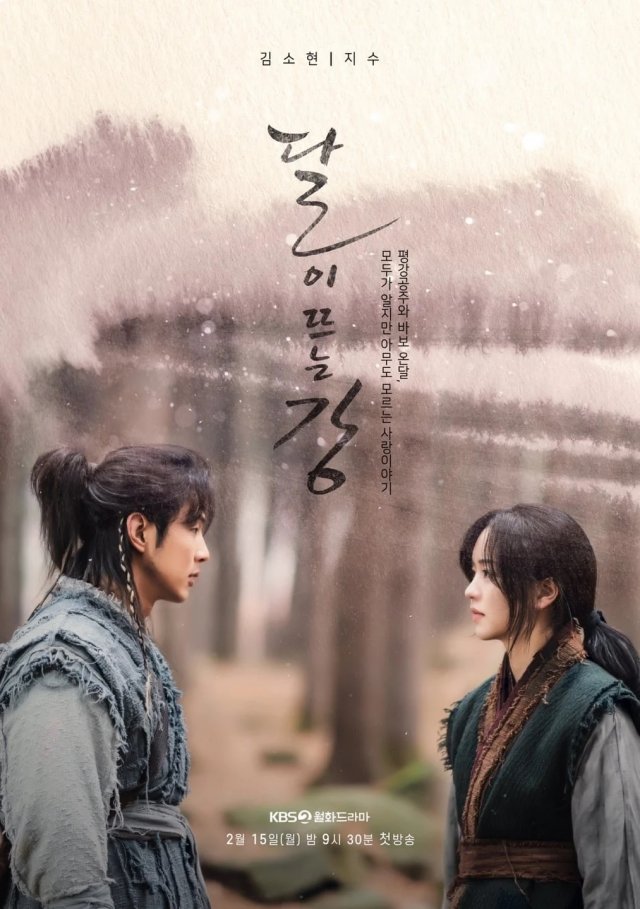 "River Where the Moon Rises" slightly fell in viewership.

JTBC's Monday-Tuesday drama "She Would Never Know" which aired on the same day, maintained its rating from 1.762 (Ep.12) to 1.762% (Ep.13) of viewership based on paid households nationwide.