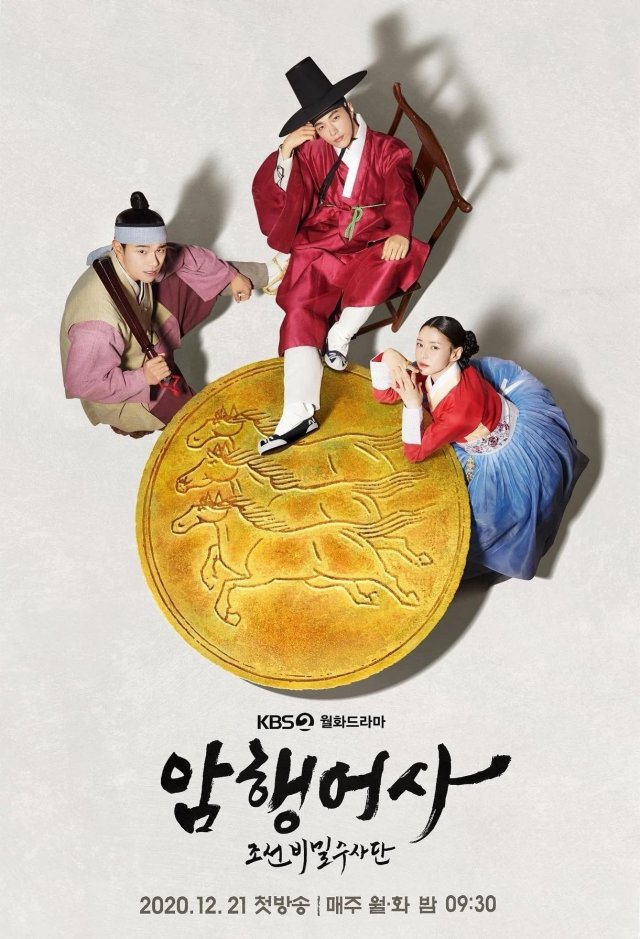 "Royal Secret Agent" continues to rise since the end of "The Penthouse", and continues an uptrend of breaking its own highest ratings.